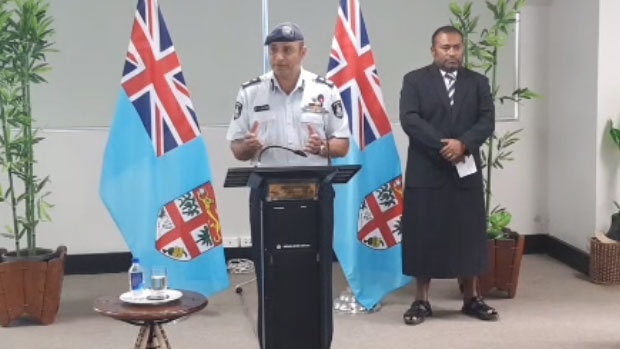 Police are waiting for findings from their investigators to determine the charges that will be laid on the flight attendants who are self-quarantined at a Nadi hotel and were allegedly having grog sessions with people from outside almost every night and other people are also bringing over food, clothes and snacks to them.

Police Commissioner Sitiveni Qiliho says if they find that some of them disobeyed the directive that has been given by the Ministry of Health, they will be charged.

Qiliho says these people are totally being irresponsible and selfish in their actions when the majority of the Fijian citizens are diligently adhering to the directives of the government.