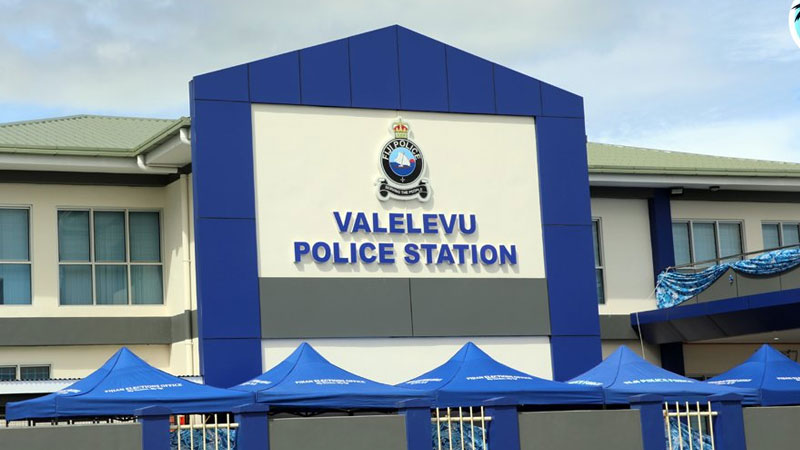 Police have arrested and charged an 18-year-old man who has been terrorizing and committing a series of robberies in Valelevu and nearby areas reported throughout the month of June.

They say a total of seven reports ranging from criminal intimidation, theft, assault were reported and investigated by Valelevu Police.

Police say over $7000 worth of items were allegedly stolen including a grinding machine, taxi meter, mobile phones, circular saw and a washing machine.

They have managed to recover more than $5000 worth of items.

He is expected to appear in the Nasinu Magistrate Court tomorrow.

\Viliame Vodonaivalu has been appointed as the new CEO of FNPF. FNPF Board Chairman Daksesh Patel says the Board is confident that Vodonaivalu’s ... 28 minutes ago

Australian charity organisation, Heroes Need Heroes has donated over $46,000 worth of emergency response equipment to the Ministry of Health. The ... 44 minutes ago

Mia Kami whose new song ‘Rooted’ is playing on Legend FM and is available on Youtube says the song is a message about strength and who we are as ... 59 minutes ago