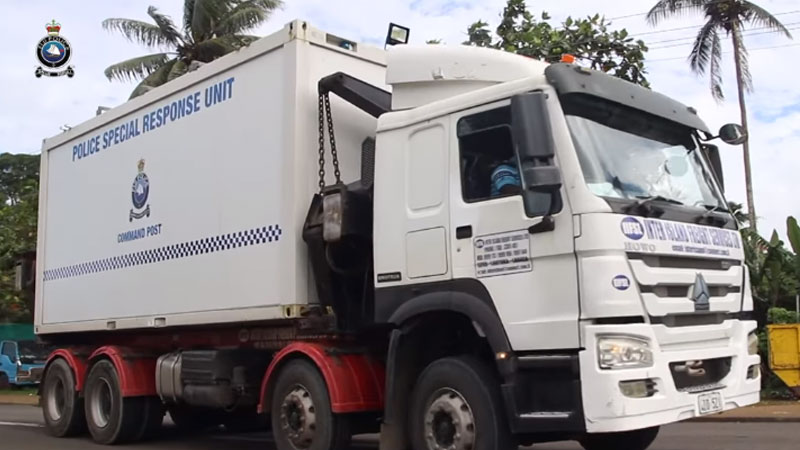 Police are maintaining their presence at Mead Road although the Mobile Command Unit that was deployed there has been moved to Grantham Road near Jittu Estate.

A team is still operating in Mead Road and working closely with the community.

The area has had several reports of criminal activities in the past and many residents have also raised numerous concerns about alleged marijuana and methamphetamine deals, violent attacks, brawls, and even attacks on Police officers.

Some people were earlier arrested and charged.

She says the Police Special Response Unit Team and Southern Division officers are conducting community policing efforts in the area.

When asked about the reason for the Mobile Command Unit being moved to Raiwaqa, Naisoro says they are moved to densely populated areas based on needs on the ground.

Live CCTV cameras are also hooked up from the area to the National Command Centre.