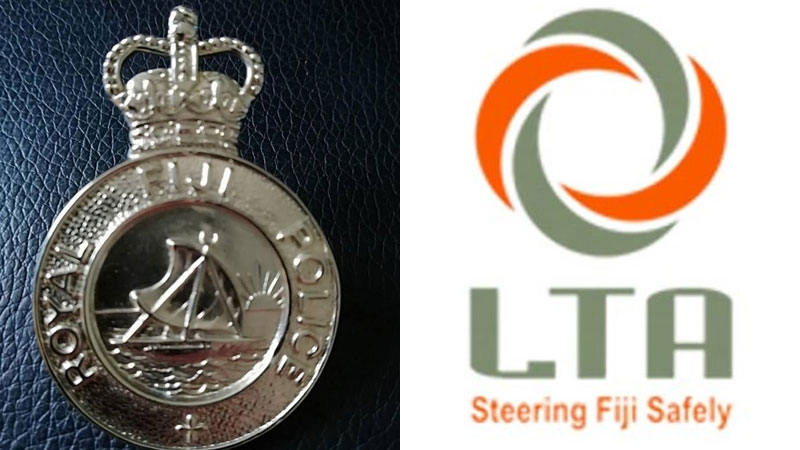 Police and the Land Transport Authority of Fiji are searching for a suspect of a hit and run incident which caused the death of a man in Saweni, Lautoka yesterday.

Simpson says they are calling for this hit and run driver to surrender himself to Police immediately.

He says it is completely unacceptable and illegal to leave the scene of an injury after a road traffic incident without reporting the matter to police.

Simpson says LTA is following up with all vehicle repairers asking them to report all damaged vehicles in the past 36 hours and is also calling on the insurance industry to report any new vehicle damage consistent with striking down a pedestrian.