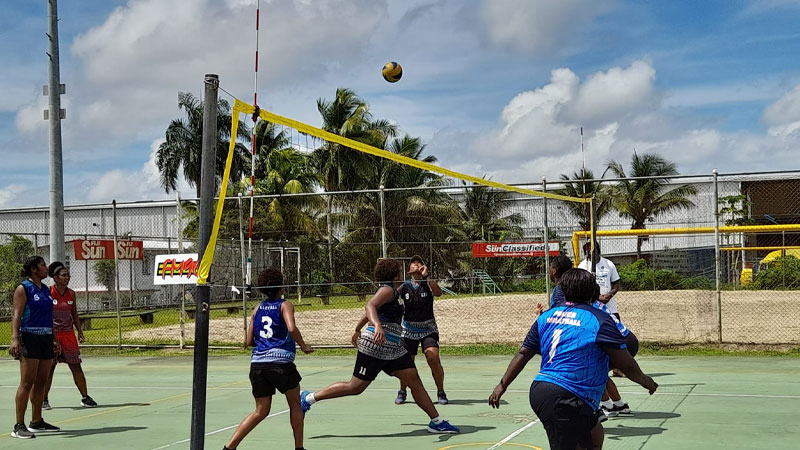 The Police White team are two wins away from retaining the Women’s Easter Volleyball championship after defeating Nadonumai Falcons by 2 sets in the quarterfinal.

They will meet USP in the first semifinal while Seaside will face Savura in the second quarterfinal.

The Easter Volleyball championship is currently underway at the National Netball Centre. 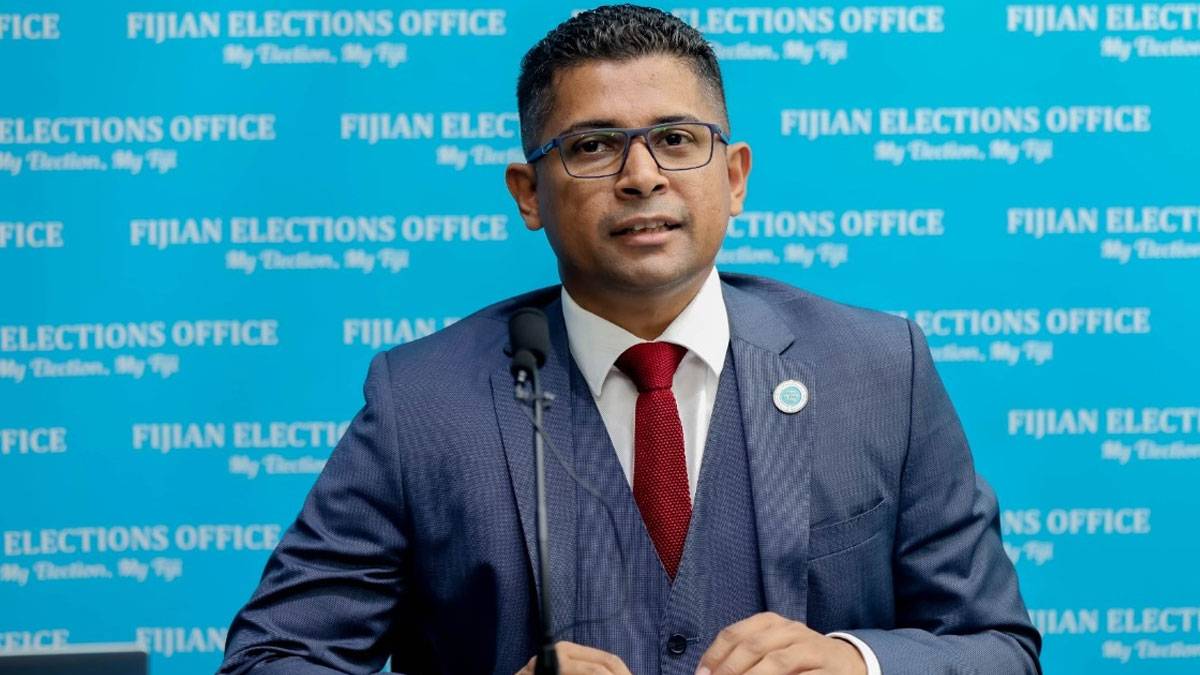 Prime Minister Voreqe Bainimarama says he has told the Russian President, Vladimir Putin directly over a video conference call that his conflict is ... 14 hours ago
More News
TOP