They win $20,000 for being overall champions

They win $20,000 for being overall champions 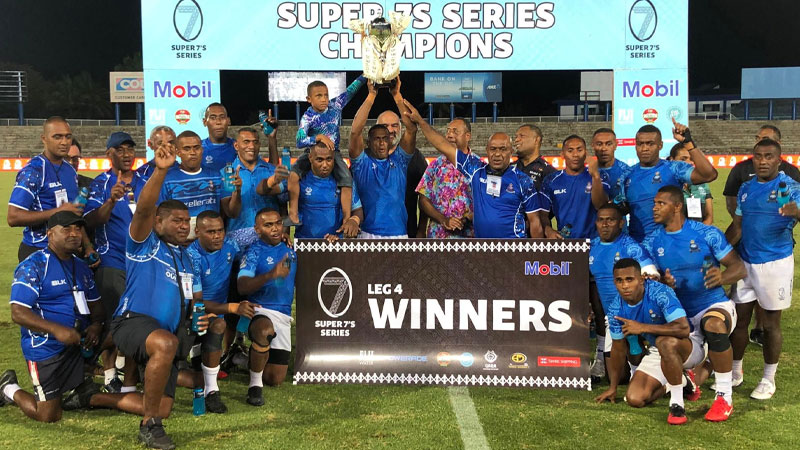 Police Blue have won the final leg of the Mobil Super Sevens Series after a hard-fought 14-0 win over Raiwasa Taveuni .

The Blues scored 2 tries in both halves.

Rusiate Matai scoring the first try in the first half while Kini Douglas got the second try.

Raiwasa failed to capitalise after Waisea Nacuqu was yellow-carded in the second half.

The victory for Police Blue sees them scooping the series having won all four legs.