Police Blue and Wardens through to the semifinals

Police Blue and Wardens through to the semifinals 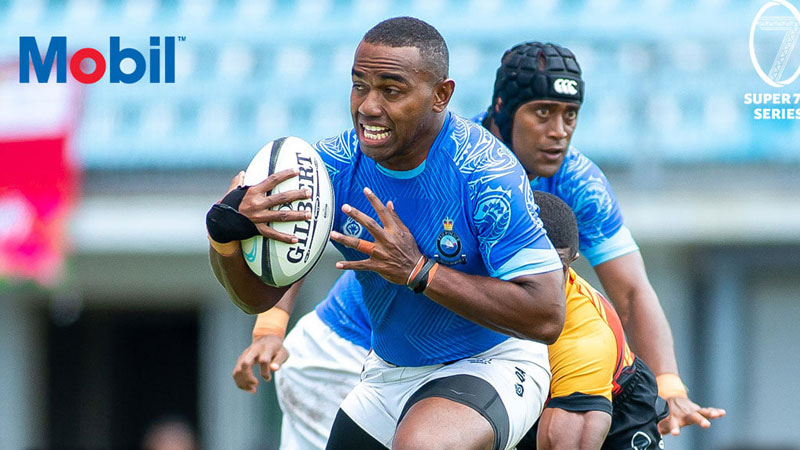 Police Blue and Wardens have secured their spot in the cup semifinals of the Mobil Super 7s Series.

Police Blue will meet the winner of the Tabadamu and Army match in the first semifinal and Wardens will play the winner of Raiwasa Taveuni and Eastern Saints in the second semifinal.

The cup semi-finals will start at 2.52pm today and the cup final will be at 7.47 tonight.

In the women’s category, Mount Masada will meet Police in the first semifinal at 2.14pm and Lillian Amazon faces Marist Seahawks in the second semifinal at 2.33pm.

The Super 7s Series is currently underway at the ANZ Stadium.