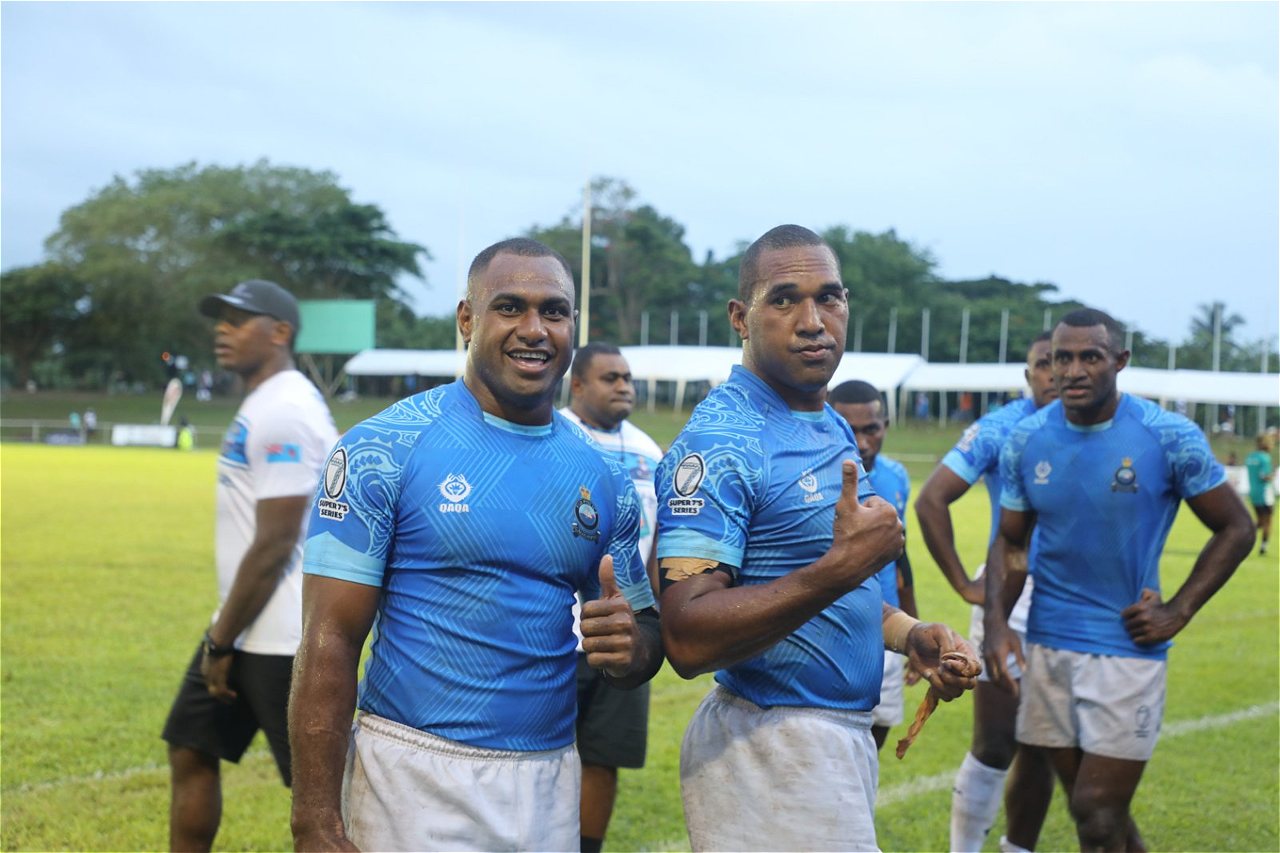 The team is currently in Yadua village in Sigatoka, where they are polishing their game plan and weaknesses they saw in the last tournament.

Manager Jeremaia Sotia says the players are determined to win their third title as they are fit and pumped for next week’s tournament and the Marist 7s the following week.

Sotia says discipline is an issue faced by all clubs and his players have been consistently told to be professionals when they are on and off the field.

Police Blue is currently leading the Super 7s series with 44 points after winning the first and second leg.

The Super 7s Series will be held next Friday and Saturday at Ganilau Park in Savusavu while the 45th Fiji Bitter Marist 7s will be held from the 25th to the 27th of this month at the ANZ Stadium.

A 16-year-old from Ba is one of the five newly reported deaths from leptospirosis recorded by the Health Ministry. There are 111 new cases and an ... 13 minutes ago