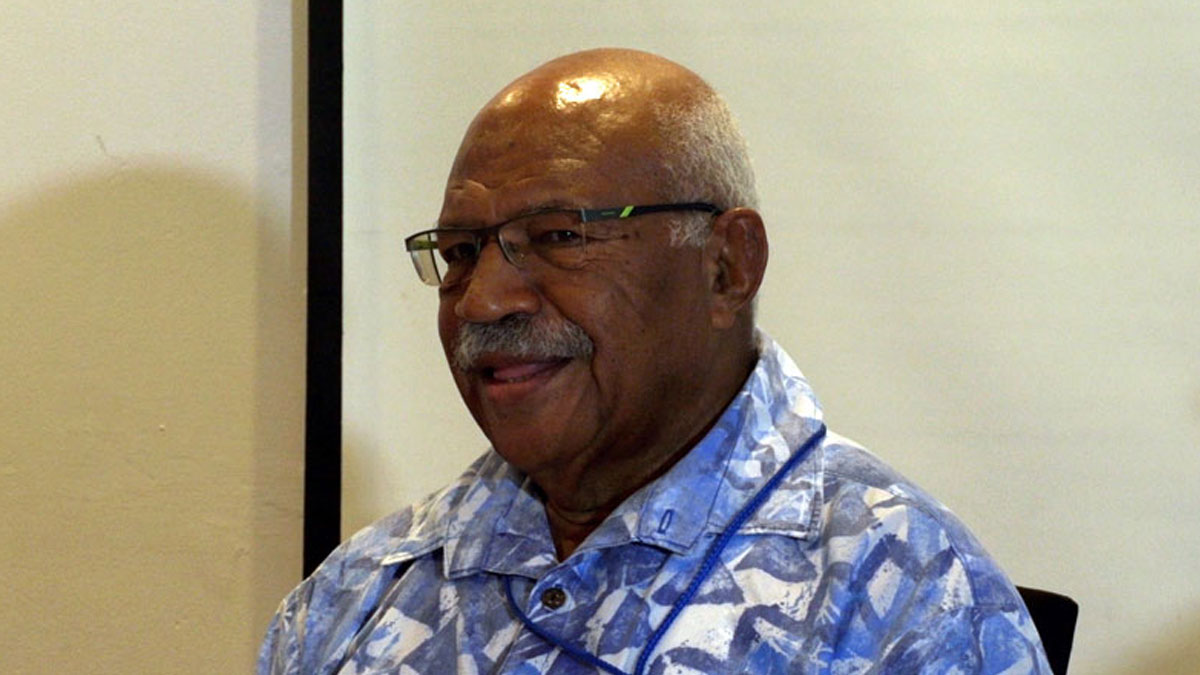 The party says this is their stand after some concerns raised about People’s Alliance proposed candidate, Liliana Warid’s comments on facebook on World Indigenous Day, and they will not make any other comments on the matter.

Part of Warid’s post had said that the i-Taukei are being left behind is a statement one does not see every day. She said certainly not from an indigenous Fijian living in country, lest he or she is publicly shamed and branded a racist but the reality paints a factual picture.

She had said that hypothetically, imagine visitors who have travelled some distance, and you welcome them into your home. She said they are not going back anytime soon, they are hard workers, you learn a lot from each other, share food, and become friends however, there are still distinctive differences between you and your friends such as physical makeup, religious beliefs, culture, and traditions.