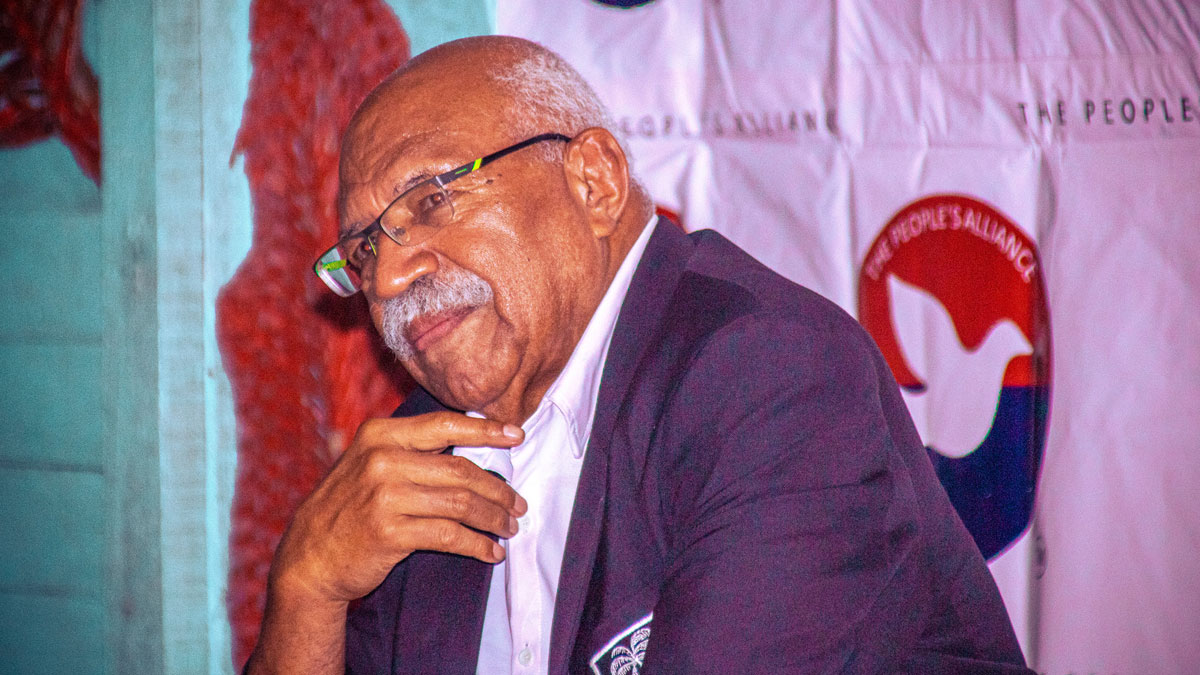 Fiji’s poverty rate can be much lower if we get more people in the rural areas including villages to go into farming to earn more.

People’s Alliance Leader, Sitiveni Rabuka says that is the party’s answer to reduce poverty levels as people can get a lot of money by planting crops like cassava and dalo.

He says unfortunately many of the former rural dwellers have moved to the urban centres where you must be earning daily to be able to maintain a respectable and acceptable way of living.

There are some suggestions that the poverty rate is close to 50% however no Household Income and Expenditure Survey has been done.

The World Bank had earlier said that Fiji’s national poverty rate for 2019-20 is now estimated at 24.1%, compared to 29.9% previously recorded.

This change affects consumption-based poverty estimates based on the Household Income and Expenditure Survey.

The World Bank says the household consumption estimates in Fiji’s 2019-2020 Household Income and Expenditure Survey have been updated to account for revised estimates on spending on non-food items such as utilities, communications, domestic services and education.

It says the discrepancy in the coding was identified by the World Bank’s Poverty and Equity Global Practice Team during a cross-check review exercise to ensure Fiji’s Survey remains in-line with international practices.

The World Bank regrets that this error was not identified earlier.