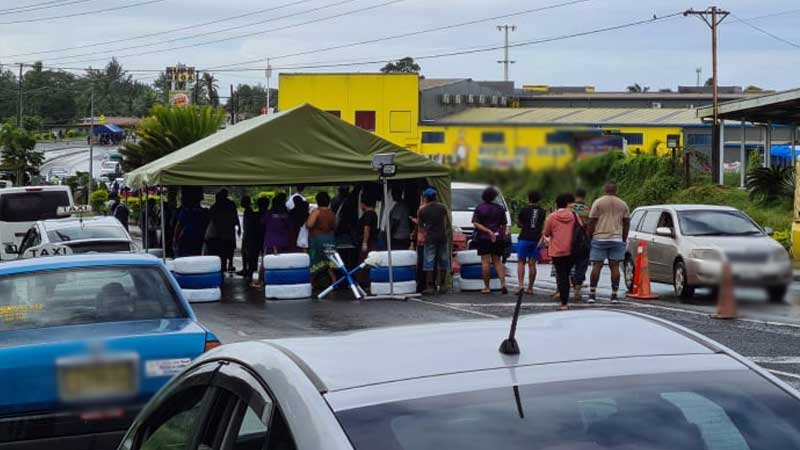 He says they are tracking these people as best as they can.

Fong says they had made an accommodation yesterday to allow people on Viti Levu who needed to return to their homes to enter containment areas but they have seen a dangerous abuse of this policy from this morning.

The Permanent Secretary says they have seen one life lost to this outbreak but still, some people are not taking this situation seriously enough.

He has stressed that tightly-controlled movement is allowed so that Fijians can return home if, and only if, they reside in a containment area.

Fong says no other reason for cross-border travel into containment areas is allowed, including for cleaning services, a request they actually received multiple times.

He says he cannot believe some people have the audacity to ask the Ministry about this.