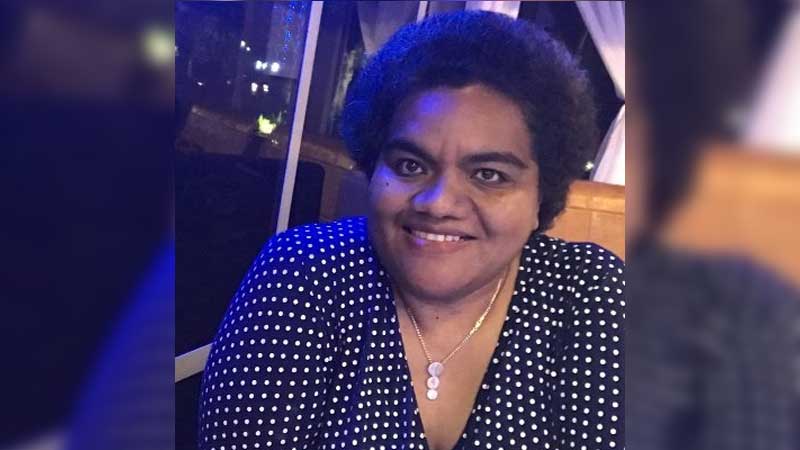 HOPE Party Leader Ro Tupou Draunidalo has objected to the lies told to people that are being asked to sign the SODELPA petition to withdraw the Bill to amend the iTaukei Land Trust Act as she says she has been told that people are being told that they will lose their land. Draunidalo says this is very concerning after she received the information from her relatives in Navosa.

She says with this change through the Bill, it will free up the iTaukei Land Trust Board from giving consent to mortgage and other administrative matters, and they can then focus on land arrears and other pressing matters for the landowners.

Draunidalo also stresses that TLTB still has the powers as it has to give consent on the transfer of any iTaukei lease.

She says she has also spoken to her family members in Nadi and Lautoka, and they have also said that the people gathering the signatures for the SODELPA petition are playing on the fear of losing land.

She also says it is every Prime Minister’s duty to look into investment in the country.

Draunidalo says this Prime Minister is doing nothing different as he is looking at investments in the country for the betterment of everyone.

She also says even lawyer Richard Naidu has said that technically there is nothing wrong with the Bill to amend the iTaukei Land Trust Act. Draunidalo asks then what seems to be the problem.

Meanwhile SODELPA Leader, Viliame Gavoka says everyone knows why the signatures are being taken and the people have been given a clear message on why the Bill has to be removed.

Minister for Economy, Aiyaz Sayed-Khaiyum says calling People’s Alliance “Paap” or “Paapi” is a play of words just like calling someone from... 8 minutes ago
LATEST NEWS

Minister for Economy, Aiyaz Sayed-Khaiyum has confirmed the Ministry of Education is working on some capacity building in terms of technical and ... 18 minutes ago