People can use fireworks from 5pm to midnight on Diwali

People can use fireworks from 5pm to midnight on Diwali 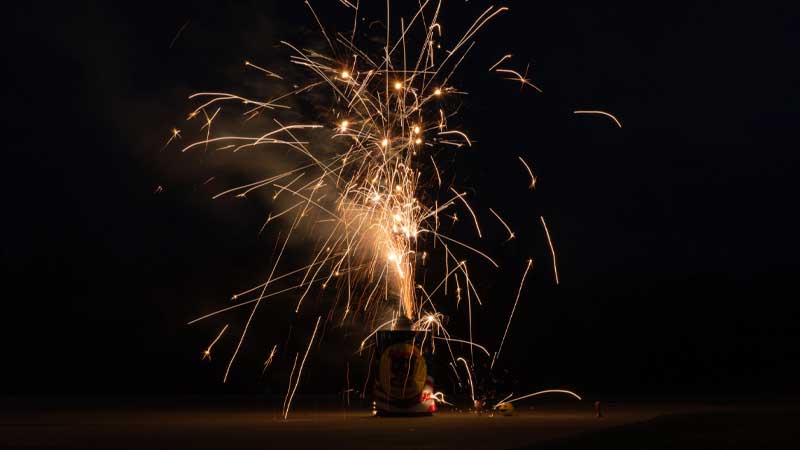 People will be able to use fireworks from 5pm to midnight this Diwali.

Acting Director Mineral Resources, Raymond Mohammed says according to the Explosives Act 1937, no one is permitted to use or discharge fireworks except during the permitted hours, being 5pm to 10pm.

Mohammed says an exception is made on Diwali every year.

The Act also states no person under the age of 18 years is permitted to purchase fireworks.

It further states no homemade fireworks are to be manufactured, possessed or used at any time and failure to abide by these provisions will result in immediate confiscation of items and charges will be laid for breaching the Act.