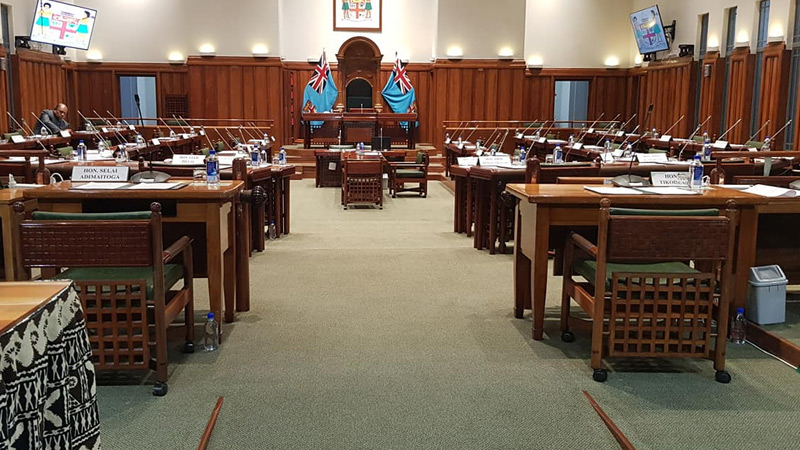 Parliament will sit at 10am on Friday, 22nd October 2021, to appoint the new President of the Republic of Fiji.

The current President, Major-General (Ret’d) Jioji Konrote was appointed by Parliament on 12th October 2015 and re-appointed on 31st August 2018.

President Konrote is due to retire on 11th November this year.

All Members of Parliament will be required to be physically present in the Parliament Chambers to ensure that the process of secret ballot is properly fulfilled as there will be no virtual hybrid sitting on that day.

There are some suggestions that the names of Tui Macuata, Ratu Wiliame Katonivere and former Army Commander, Retired Rear Admiral Viliame Naupoto are being discussed by the government side for the President’s post. However no confirmed nominees have been released.

SODELPA Leader, Viliame Gavoka says they will disclose their nominee for the President later.