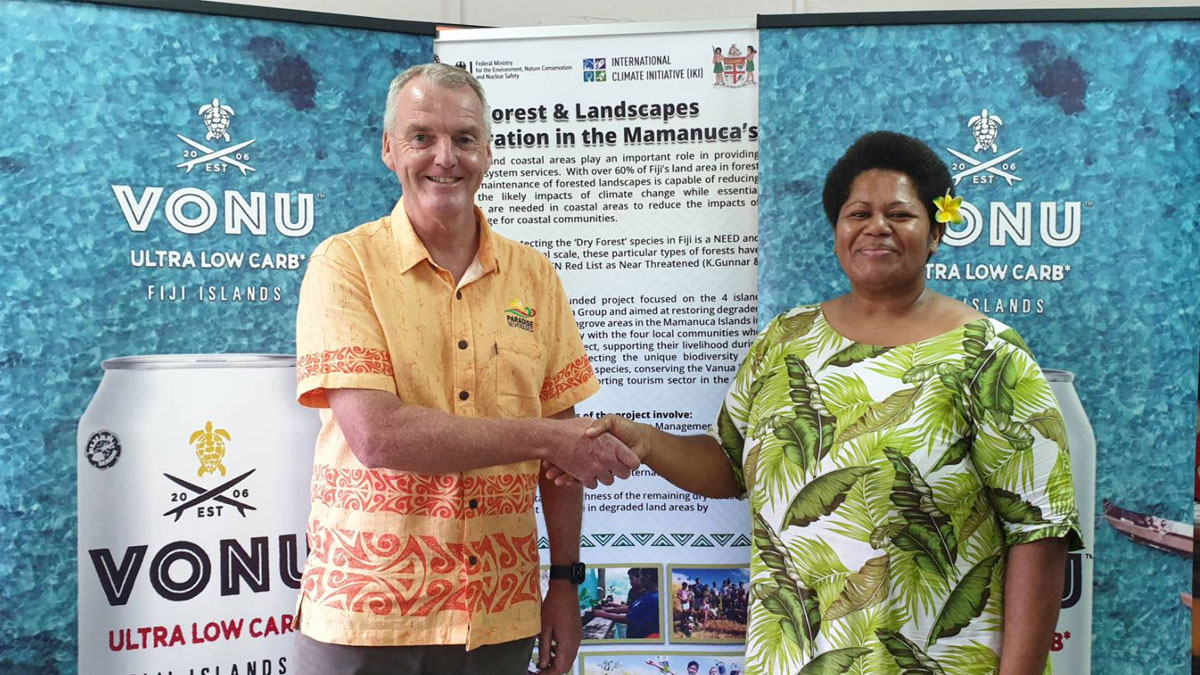 Paradise Beverages has partnered with the Mamanuca Environment Society in its bid to protect Fiji’s marine environment extending a decade-long relationship.

Paradise Beverages General Manager Mike Spencer says as a local company and one of Fiji’s largest employers they recognise that they play a part in protecting the environment and communities.

Spencer says the Fijian islands are home to one of the world’s most outstanding tropical marine environment, with many of our species found nowhere else in the world.

He adds they are equally proud that their Vonu beer had been supporting the work of Mamanuca Environment Society in protecting endangered turtle species for over a decade.

Spencer further says it’s this incredible diversity and natural beauty that puts Fiji on the map and draws in tourists from around the world.

He says it’s also a fundamental part of the identity and livelihood of most Fijians, as most local communities rely heavily on marine resources for food and the jobs and income from our vital tourism and fisheries industries.

Mamanuca Environment Society project manager Marica Vakacola says they were grateful for the continued support of their sponsorship partner.

Vakacola says the partnership with Paradise Beverages that has been extended for another three years is a great outcome.

She adds this will allow the expansion of the conservation work they provide that in turn will benefit the whole of the Mamanuca group of islands and Fiji as a nation.