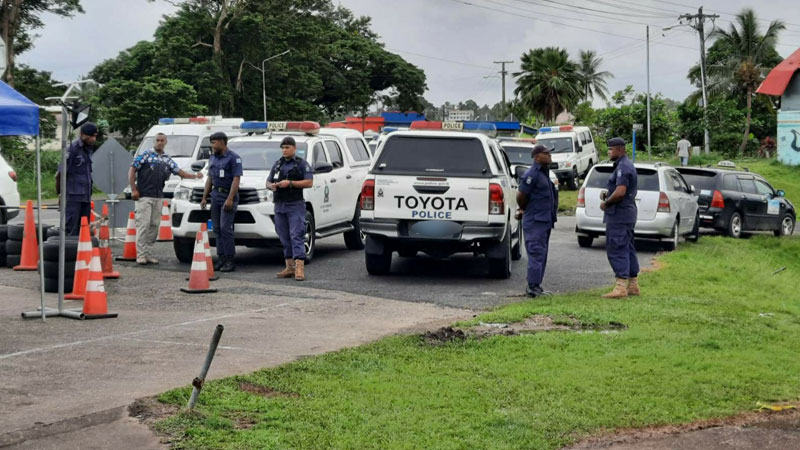 The Public Rental Board will meet with the Fiji Police Force tomorrow regarding the violent attack at Mead Road Housing on Saturday.

A group of people showed up and allegedly assaulted some people.

PRB’s Acting General Manager, Patrick Veu says they will decide on their next course of action after police concludes its investigation. He says their decisions will be in line with the tenancy agreement.

Concerns have been raised regarding the safety and security of people living in the PRB flats in Mead Road as this is not the first time an incident like this has happened. Some people were attacked inside their flat in January this year.

Meanwhile, the man who was arrested following the violent attack on Saturday appeared in a special court sitting today and has been further remanded.

A bench warrant was earlier issued for him for a case of break-in.

He will now be investigated for the attack at Mead Road.

Police also confirms the two people who received injuries and were admitted after the attack left the CWM Hospital today without the knowledge of the doctors.