PGA Championship to be shown exclusively on Sky Pacific

PGA Championship to be shown exclusively on Sky Pacific 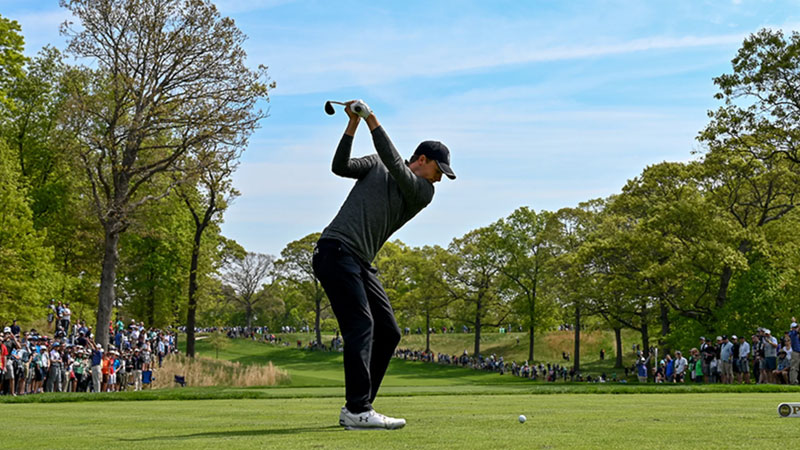 The PGA Championship will be shown live on Sky Pacific this month.

Digicel Fiji CEO Farid Mohammed says they are thrilled to bring exclusive coverage of the 2021 PGA Championship for viewers.

He says Super Rugby Australia and Aotearoa see teams engaging in penultimate rounds and domestic finals before the hotly anticipated inaugural Trans-Tasman round on Friday 14th May.

Mohammed says continuing with premium rugby the French Top 14 continues in May as teams battle for the top finish with the season reaching its final rounds in early June.

People will also be able to see the closing five rounds of the English Premier League, the second-leg UEFA Champions League semi-final deciders, the closing rounds German Football and the Indian Premier League.

A 31-year-old woman who crossed the Nawaka containment area to travel to Vatusekiyasawa Village in Ra has been taken into police custody. Acting ... 15 minutes ago