Over 50 people homeless after 15 fire incidents this month

Over 50 people homeless after 15 fire incidents this month 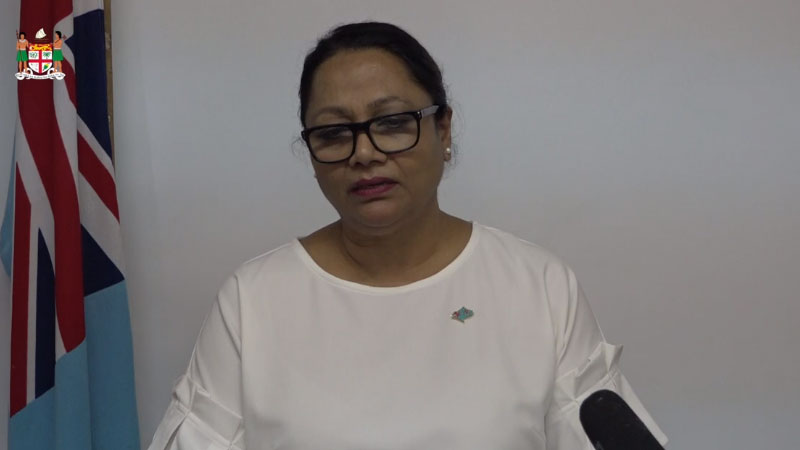 54 people are homeless after 15 fire incidents this month.

Minister for Local Government, Premila Kumar revealed this in a press conference today where she also highlighted that 10 fire incidents were recorded last week.

Kumar says the National Fire Authority has been working around the clock to attend to these incidents.

She says the NFA had to deal with 75 structural fires from January to August this year, and the cost of these fires is around $6.7 million.

The Minister for Local Government says it is painful to see that people are losing their homes during the COVID-19 pandemic.

Kumar adds the NFA has also noticed that the fire incidents have gone up because people are using extension cords to get electricity from their neighbours and fires start due to short circuits.

More Fijians are expected to get employment opportunities in Australia after Labour Solutions Australia interviewed 56 potential workers since ... 33 minutes ago