Over 300,000 applications received for the second round of the government’s $360 unemployment assistance

Over 300,000 applications received for the second round of the government’s $360 unemployment assistance 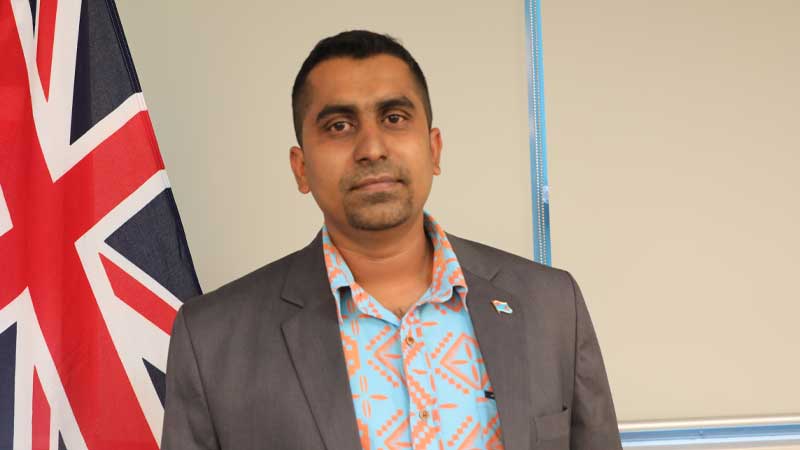 Over 300,000 applications have been received for the second round of the government’s $360 unemployment assistance for the formal and informal sector.

Acting Permanent Secretary for Economy, Shiri Gounder says as earlier highlighted, the payment will be made in early November before the 4th of November.

Applications closed last Friday and they are now going through the multi stakeholder assessment process.

Gounder says they are also giving time until October 31st for people to get their second COVID-19 vaccine shot, before the payment is made.

Minister for Economy, Aiyaz Sayed-Khaiyum had earlier highlighted that the government has so far provided $343 million in direct cash assistance to affected Fijians which has helped support about 300,000 people.