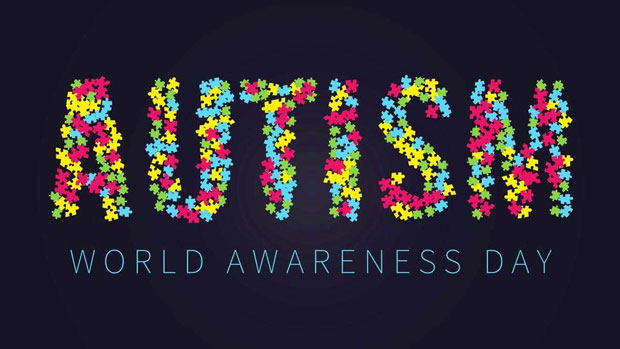 As the world celebrates Autism Awareness Day today, Merina George of Talk Autism Fiji Group says one of the challenges they face is the lack of awareness on autism.

George who is the mother of an 8-year-old autistic child, says most of the autistic children are bullied, treated differently, suffer from name-calling and the stigma is that they are seen as abnormal.

George who works for Frank Hilton Organization says the group tries to raise awareness so that people are able to educate their children and other generations that may not have heard of autism to be aware of the conditions of children with autism.

She adds they had plans for the month but due to the COVID-19 restrictions they will not have any public engagements.

Autism is a developmental disorder characterized by difficulties with social interaction and communication, and by restricted and repetitive behavior.

Minister for Economy Aiyaz Sayed-Khaiyum says that if the travel bubble is up this year then there will be no need to access all of the $455 million l... 23 minutes ago
LATEST NEWS 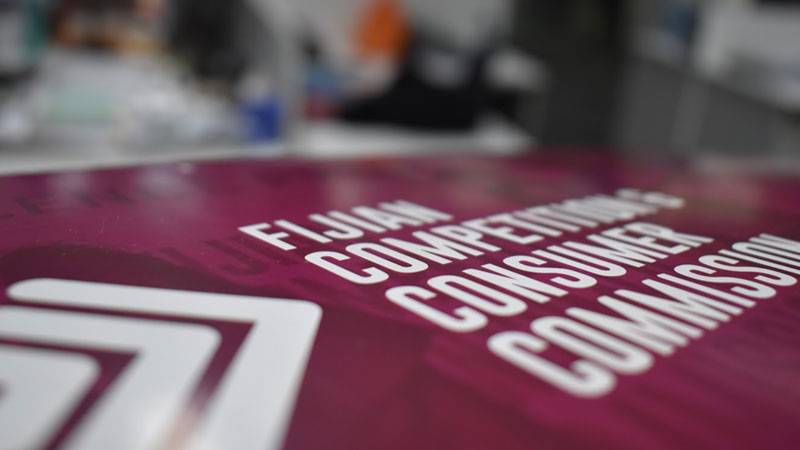 9 more traders have been charged by the Fijian Competition and Consumer Commission for various breaches of the FCCC Act 2010. These traders were ... 55 minutes ago

A Pakistani villager has urged Indian Prime Minister Narendra Modi to return his pigeon, currently being held in India on charges of spying. The ... 1 hour ago

Australians may be allowed to travel to New Zealand and the Pacific from July 1st, and other countries deemed “safe” from September, according to ... 13 hours ago

The government developed two web platforms through the Geographic Information System (GIS) to better plan and mobilise resources during the COVID-19 ... 15 hours ago
More News
TOP