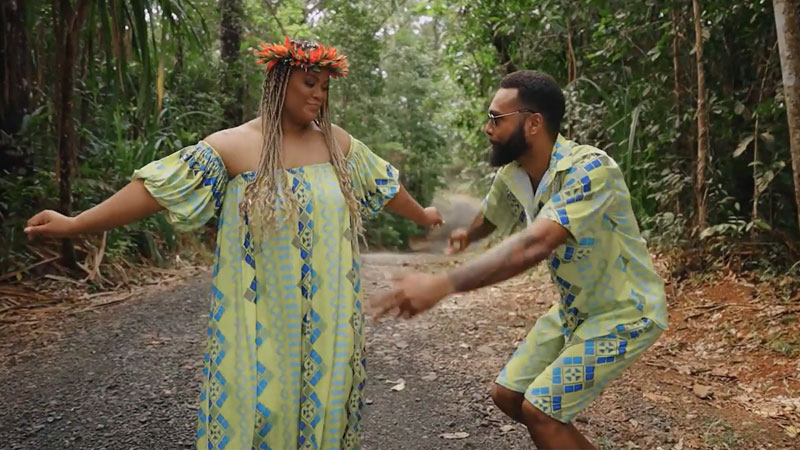 The official music video of the hit song Saiva Ciwa which is part of the popular VT1S debut album has been released.

The music video was produced by Tropic Thunda and composed by Steven Vereakula.

Singer Billy T says there is a lot of hype about this music video.

Taufa says the song is the story about Vereakula’s sister who attended ACS and later eloped after school with a man who attended QVS.

She says the music video will be enjoyed by VT1S fans.

The music video was filmed and edited by Communications Fiji Limited’s Magic Factory.

Magic Factory’s Creative and Production Manager Tikiko Korocowiri says they shot the music video at a number of locations, and the central location was Nasasa, Navua.

Korocowiri says this music video is a little bit different as they also did some filming at some very popular locations in Suva that people can relate to.

A man guilty of raping his stepdaughter will be sentenced by Justice Daniel Goundar today. He was found guilty of two counts of rape. It was ... 1 minute ago