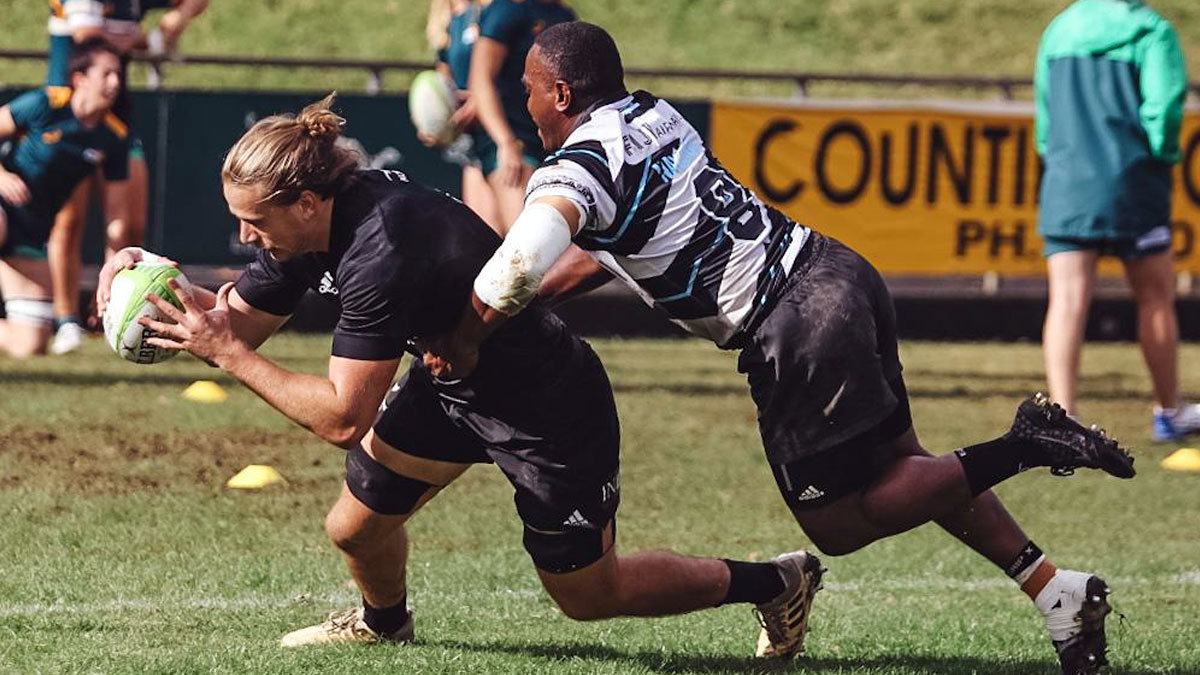 The Fiji Airways Men’s National 7s side have lost to New Zealand 19-5 in their third match of the Oceania 7s.

It was a highly contested match with only one try scored in the first-half from Aminiasi Tuimaba.

New Zealand came back firing in the second-half with tries to Scott Curry, Akuila Rokolisoa and Rhodes Featherstone to give them a 19-5 victory.

Meanwhile, Fiji lost to Australia Selection 29-19 in their first match but defeated Tonga 24-10 in their second match.

The national side will now meet Australia Selection at 5.24 this afternoon.

The team that with the most will be crowned the champions of the 2022 Oceania 7s.