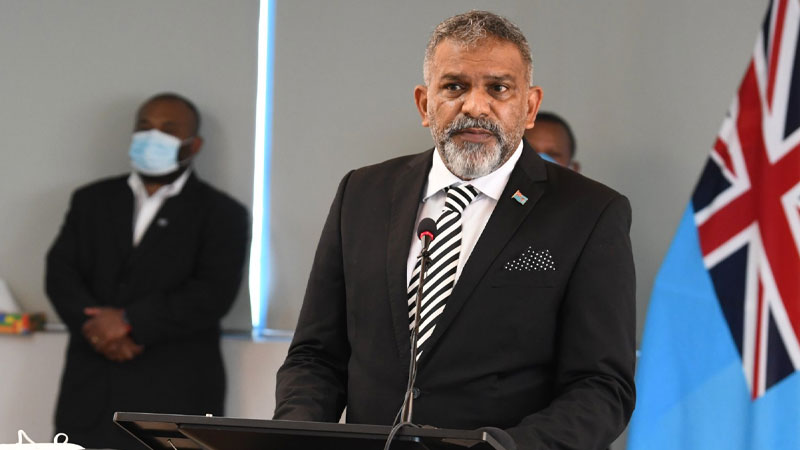 Minister for Tourism Faiyaz Koya says the number of tourists who have tested positive for COVID-19 upon their arrival in Fiji would be very minimal.

He highlighted this when questioned how many tourists have tested positive in Fiji so far and what has the Ministry done to tighten the protocols to reduce infection within the industry.

Koya says he does not have the exact figures but adds the protocols are the same for everyone and not just the tourism industry.

He says everyone has to give a negative test before they come to Fiji however the chance that some may slip is always there and that is something they have to live with.

Koya has also revealed that they are still expecting the same number of tourists to come to Fiji as announced earlier despite the outbreak of a third wave.

He says their bookings have not changed and people are still keen to come to Fiji.