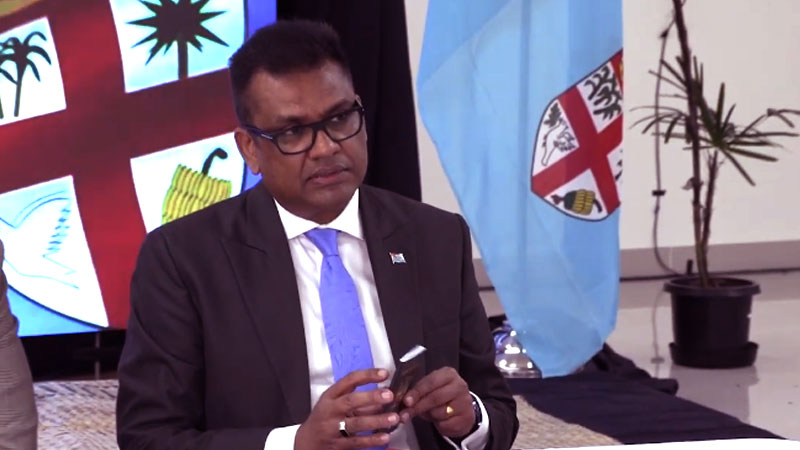 Permanent Secretary to the Office of the Prime Minister Yogesh Karan. [image: file]

The Permanent Secretary to the Office of the Prime Minister Yogesh Karan has stressed that now more than ever they have to work smarter and ministries under his leadership will have to economise to save extra operational costs. Karan says even though the allocations for the various ministries have been slashed, the national budget has been outlined well, taking into account stimulus packages and the revival of the economy.

Karan says their services to the people of Fiji will not slow down, in fact, they will continue the momentum.

He says they have to do more with less and will work around these allocations and maintain the work pace.