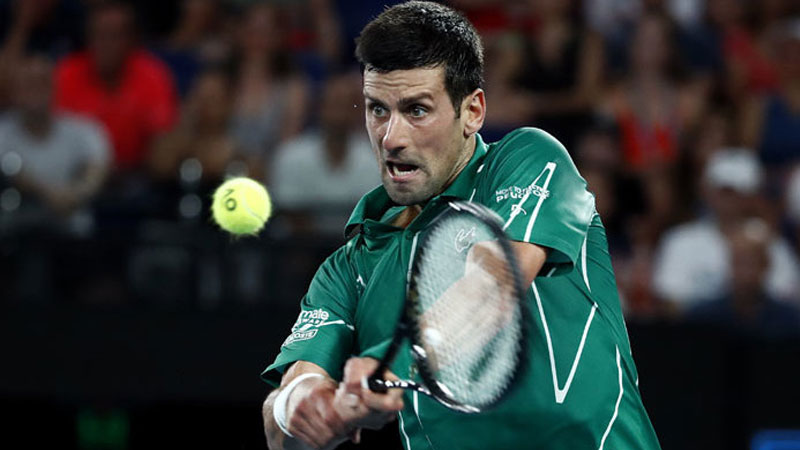 Novak Djokovic says he is focused on playing in the Australian Open next week after winning a court battle that overturned his visa cancellation.

The 34-year-old Serb said he practised on-court in Melbourne within hours of leaving an immigration detention hotel.

But Australia's immigration minister still has powers to re-cancel the visa and deport the unvaccinated player.

The Australian Open begins on 17 January and if Djokovic wins, he will become the most successful men's player in history.

The world number one is tied with Switzerland's Roger Federer and Spain's Rafael Nadal on 20 Grand Slam singles titles.