Not anyone can cross the border, only those stuck in one containment area and are intending to return home - Acting COMPOL

Not anyone can cross the border, only those stuck in one containment area and are intending to return home - Acting COMPOL 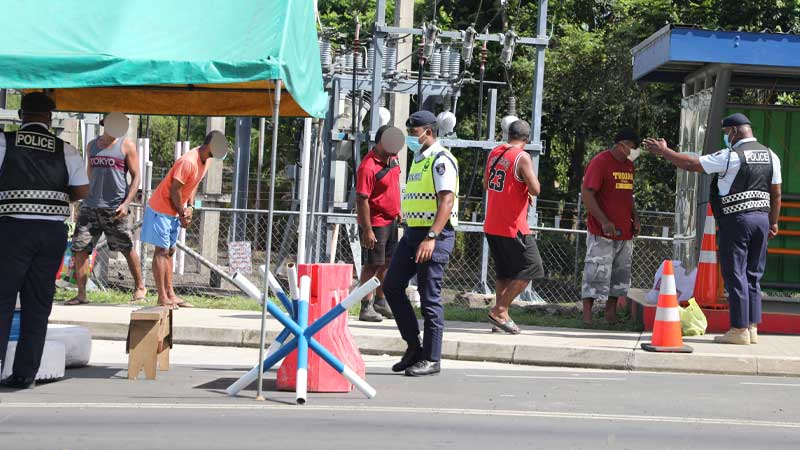 The Acting Police Commissioner Rusiate Tudravu is stressing that they will only facilitate the movement of those stuck in one containment area and are intending to return to their homes.

The Health Ministry has announced that those on Viti Levu who are currently outside of the containment area they live in will be allowed to return to their homes from 4am today to 11pm tomorrow.

The Acting Police Commissioner says a lot of rumours are swirling around that anyone can cross the border however all Fijians are to be reminded that only those displaced from their homes when the containment areas were set up across the country and are intending to go back to their places will be facilitated.

He says no unnecessary movement will be allowed.

Permanent Secretary for Health, Doctor James Fong says this is a window for one-way travel only.

Doctor Fong says as you travel, police will be taking contact tracing information at each border point to assist should you be considered a person of interest.