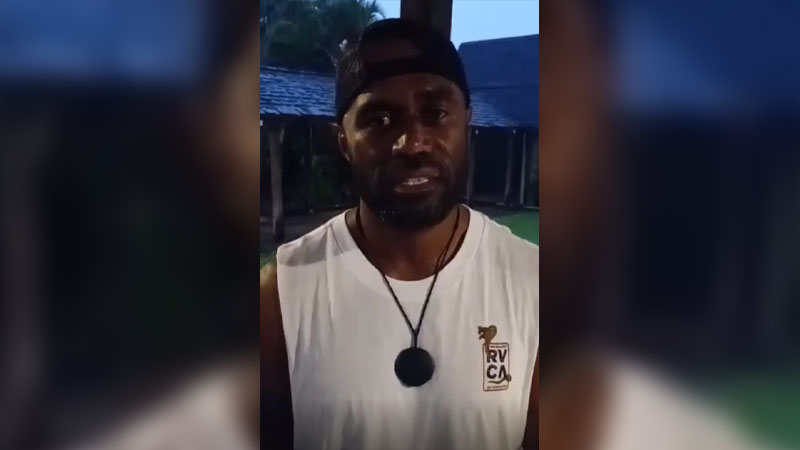 New Zealand Men's 7s team Assistant coach Tomasi Cama confirms that none of their players will be playing in the third leg of the Fun Flavour Super 7s Series in Churchill Park.

Cama says some mixed messages are going around and he does not think any of their players will be part of the Super 7s Series.

He says they came to Fiji with only 7 players with the rest of the team arriving later this week or next week.

The New Zealand men’s 7s team is currently in the country to compete in a separate tournament next Friday and Saturday.

The quarterfinals in the women's competition begins today.

Seahawks take on ACS Old Girls in the first cup quarterfinal at 9am followed by Police playing Army, Rosi Ni Yasawa will meet Lautoka and the New Zealand Women’s side will face Fire Wardens in the last quarterfinal.

You can catch the live commentaries of the men’s quarter-finals, semi-finals and final on Saturday on our sister station, Viti FM.