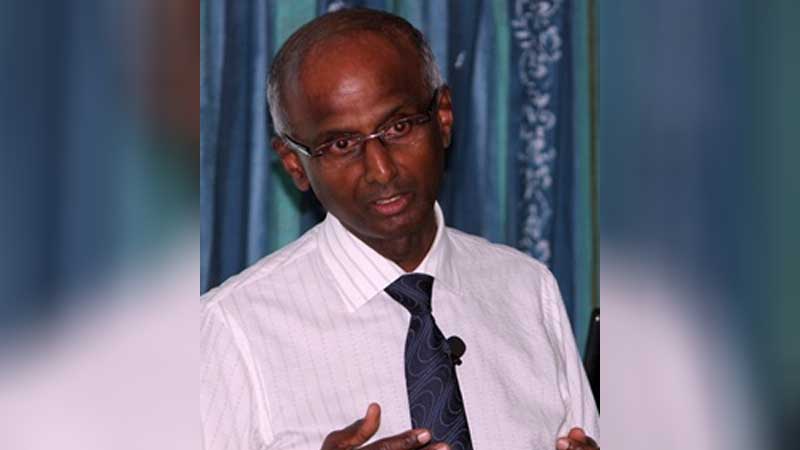 There is no confirmation whether any disciplinary action has been taken against a Government Permanent Secretary who is facing allegations of unprofessional and unethical conduct.

The allegations were brought forward by the Office of the Auditor General.

Public Service Commission member, Nesbitt Hazelman who had initially written to the Permanent Secretary asking for a response has referred our questions to PSC Chairman, Vishnu Mohan who is based overseas.

It is alleged that the Permanent Secretary yelled and questioned the staff of the Office of the Auditor General on why they were scanning the documents of a government scheme.

It is further alleged that the Permanent Secretary also accused the staff of the Office of the Auditor General of treating him and his staff like criminals as if the Ministry was doing something wrong.

The Permanent Secretary is also alleged to have breached the constitution by preventing staff of the Office of the Auditor General from assessing the records and information required for audit purposes.