Nienaber ropes in Malcom Marx for his 50th test

Nienaber ropes in Malcom Marx for his 50th test 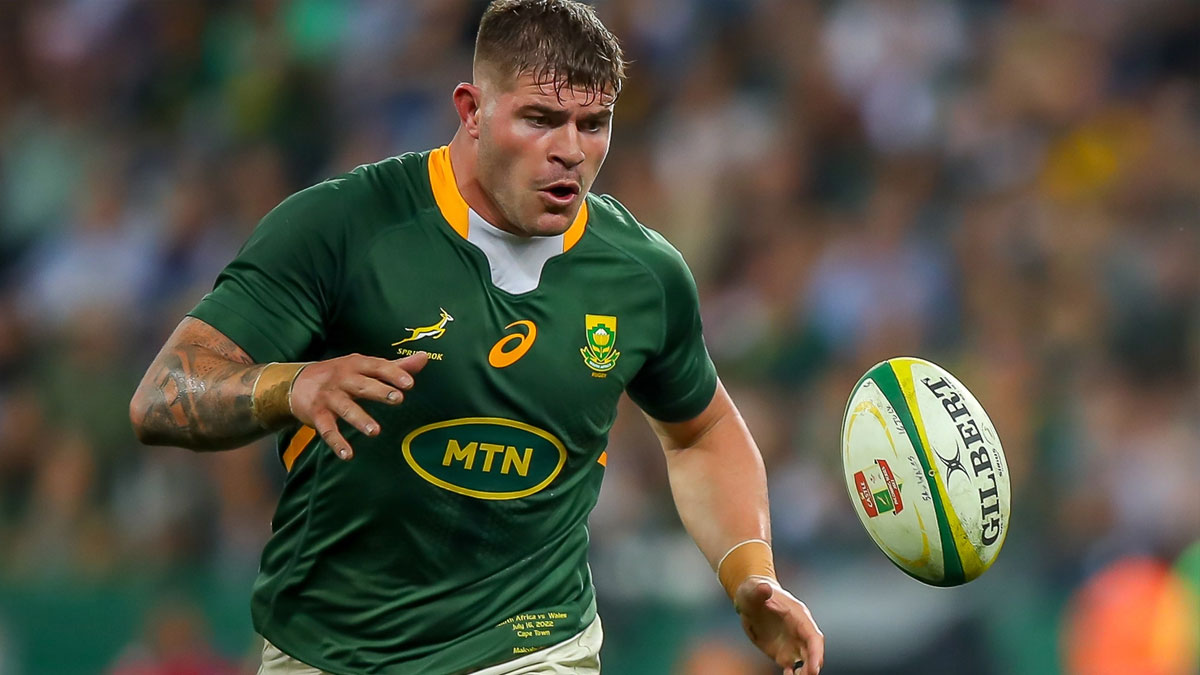 Springboks coach Jacques Nienaber has named imposing hooker Malcolm Marx to start in his 50th test against the All Blacks at Mbombela Stadium on Sunday morning.

Nienaber says they will be ready to go up a level against the All Blacks, and Marx will set a powerful tone for his milestone appearance.

He’s a hooker who certainly knows his way to the try line, with 11 tries in his 49 tests so far.

It is an experienced, as well as physical Springboks pack that will run out in Mbombela, with 449 test caps to their name.

The Boks have made just three changes to the starting XV that closed out the Wales series, with Marx at hooker, Faf de Klerk at 9, and Kurt-Lee Arendse on the wing in place of the injured Cheslin Kolbe.

Damian de Allende and Lukhanyo Am will man the midfield, while Makazole Mapimpi and Damian Willemse complete the back three.

Nienaber says New Zealand have always tested them to the limit, and it will be no different over the next two weeks.

South Africa will take on New Zealand at 3.05am Sunday while Argentina hosts Australia at 7.10am Sunday.