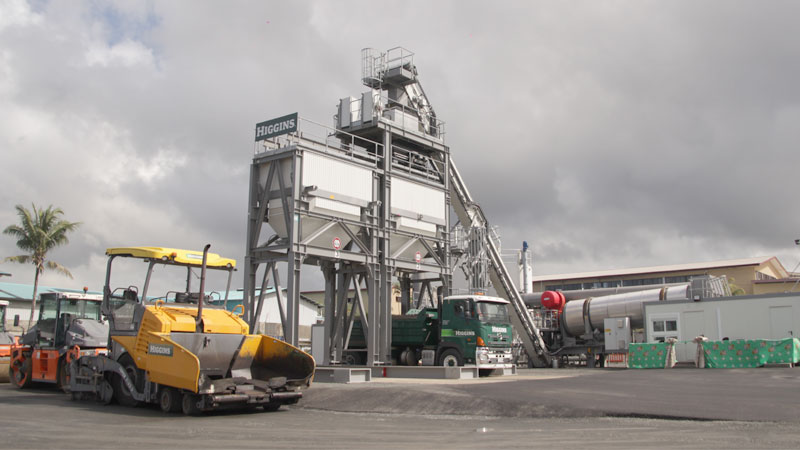 50 new jobs have been created after the setting up of a new state of the art $8 million asphalt plant at Laucala Beach by Higgins, a New Zealand company that specialises in roading and infrastructure. 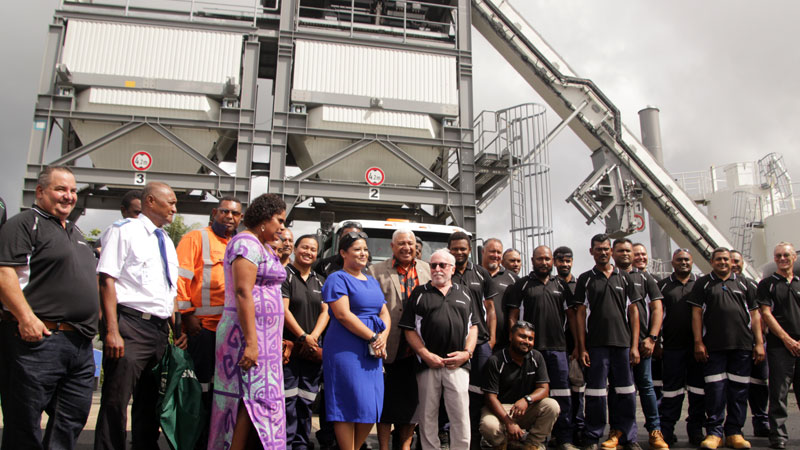 The plant was opened by the Prime Minister at the Industrial Area in Laucala Beach.

This is their second plant in Fiji as it joins the one already in operation in Nadi.

Prime Minister Voreqe Bainimarama says he has found out that this new state of the art asphalt plant has the capacity to produce a cold asphalt mix that can be transported to any part of Fiji and be stored on site for months.

He adds cold asphalt can be purchased in smaller quantities at a reduced cost and be available faster for smaller jobs like pot holes or cracks especially in rural and maritime communities.