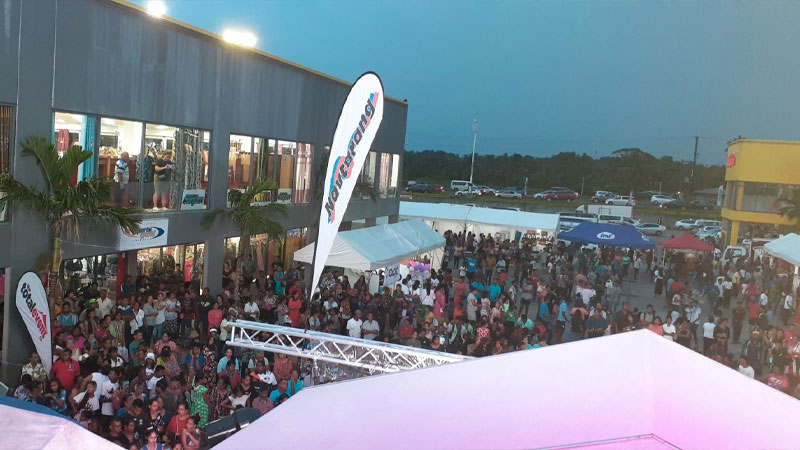 The show was held at Rups Mega Complex in Nakasi on Sunday.

Senior Content Director, Satya Nand says they received a lot of positive response from people living in Australia, New Zealand, Canada, the USA and as far as England and Sweden.

Nand says people are now demanding for similar local content as shows like this are not done often.

Thousands of people watched the performances of folk singers, danced to the beat of a traditional drum playing group from Ba, played with colours, danced and interacted with the announcers and got to see them in a different avatar.

He says the announcers also look forward to these kinds of events as this gives them the opportunity to interact with their audience and have fun with them.

Nand adds people can expect to see similar events in the future and more videos on all our platforms.

Apco Paints and Digicel Fiji were the major sponsors of the show.