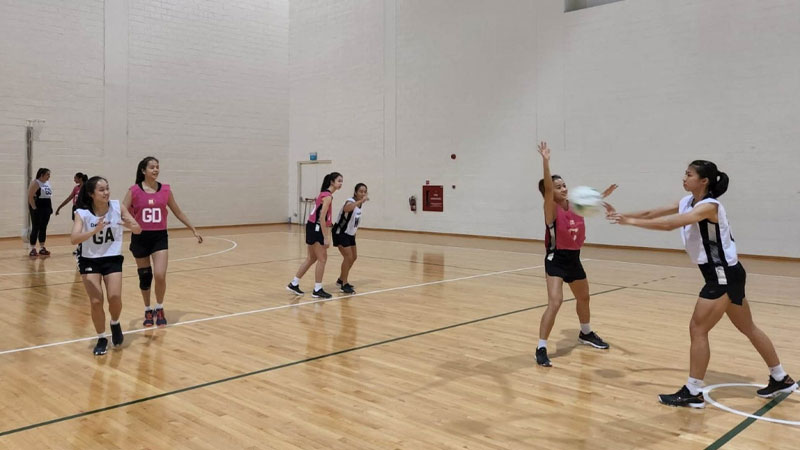 The national women’s and men’s netball teams will play against the Singapore national team in training matches at the Vodafone Arena and FMF Gym this week.

The Fiji Pearls will face Singapore at 6pm on Wednesday at the FMF Gym and at 6pm on Thursday at the Vodafone Arena.

Singapore takes on Fiji 21 & Under Squad on Friday at 6pm at the FMF Gym.

Netball Fiji CEO, Vivian Koster says this training match series in addition to helping the Fiji Pearls with their preparations for the World Cup Qualifiers, where Fiji is aiming for a top finish, also provides further opportunities for the Fiji Men’s team and the 21 & Under Squad.

Singapore National Netball head coach, Annettee Bishop says this trip provides one of two important training blocks in preparation for the Asian Netball Championships, on 3rd-11th September which is being hosted by Netball Singapore where the top two teams will qualify for the 2023 World Netball Cup