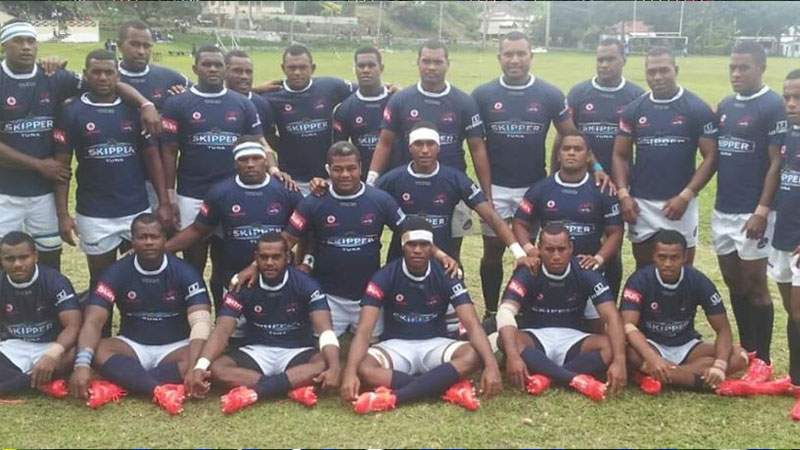 National players who are part of the Nadi Rugby Union will need to pass all the selection criteria to feature in a match.

This was highlighted by the Nadi Rugby Union Secretary Jeff Tamata who says these national players will need to earn their spot in the team.

Tamata says they understand that most of these players have made their name at the international level, but they must show that they have what it takes to put on the Nadi jersey.

He says their game against Yasawa last week was not at the level they had expected but they are currently working with their players in eliminating these weaknesses.

Nadi will take on Naitasiri at 3pm at Ratu Cakobau Park.

The Skipper Cup and Farebrother Sullivan Trophy challenge between Nadroga and Namosi will be held at Lawaqa Park.

In other matches this week, Suva will take on Yasawa at 3pm at the ANZ Stadium while Lautoka will play Tailevu at 3pm at Churchill Park.