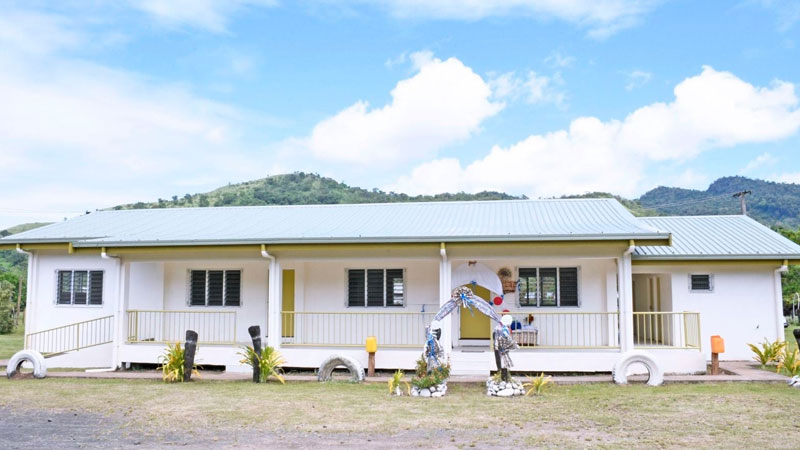 Villagers of Natadradave in Tailevu will now be able to benefit from a new evacuation centre which will now serve as a safe and secured facility to take refuge.

The category five-cyclone proof centre was fully funded by the Office of the Prime Minister at a total cost of $358,363.97.

Village Headman Semisi Raselala says they labelled the safe haven as a blessing as it’s the first building of its kind to be constructed in Natadradave.

Raselala says they directly sought the Prime Minister’s assistance during one of his visits to the village in 2016 and he assured them that the centre will be built.

He says in the past when cyclones would strike, they used to take shelter in their old village hall which was damaged by Tropical Cyclone Winston.

He thanked the Prime Minister and the government for their great assistance as this is one of the major projects in the village and they are so grateful to have witnessed this great occasion.

While officiating at the opening of the evacuation centre, the Commissioner Central, Josefa Navuku urged the villagers to take good care of the facility.

Navuku says government, under the sound leadership of the Prime Minister has yet again delivered another promise to the people, as part of its efforts to foster inclusivity, safety, protection and security.