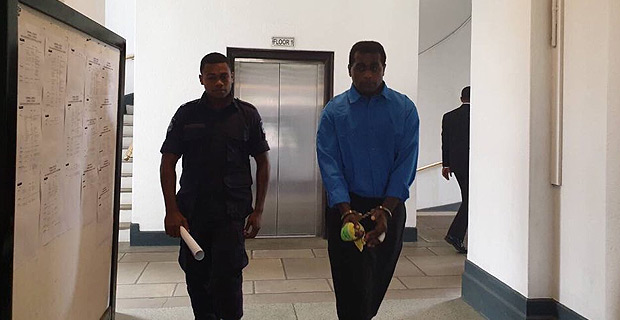 Luke Nasetava who allegedly murdered his wife in Walu Bay has been further remanded in custody.

He was produced before High Court Judge, Justice Salesi Temo.

The prosecution has informed court that they are now awaiting the post mortem result.

The alleged incident took place on the 31st of last month. 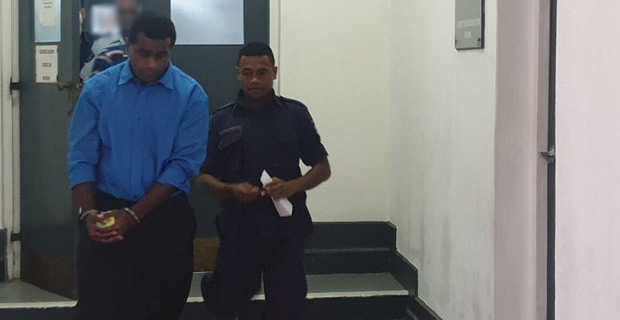 According to initial information gathered by Police, the woman was allegedly stabbed after allegedly refusing to talk to the husband.

The case has been adjourned till the 17th of October.