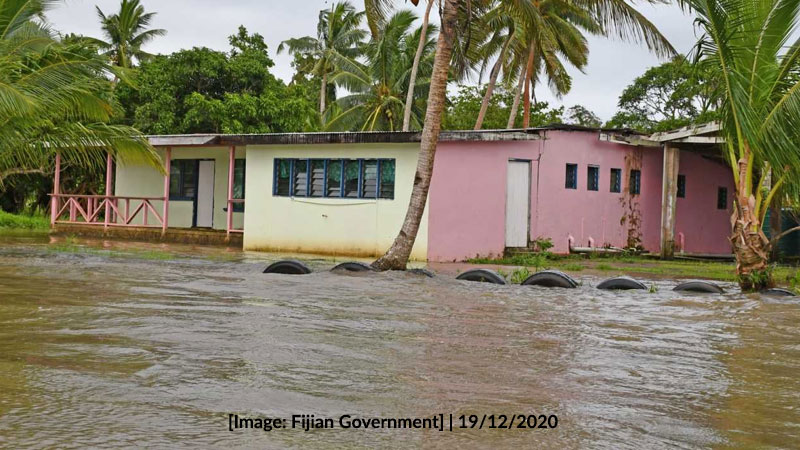 Naroi villagers in Moala, Lau are now eating whatever is left in their farms as the damaging winds during Tropical Cyclone Yasa uprooted and destroyed most of their root crops and yaqona farms.

Josaia Besetimoala of Naroi says none of the houses were destroyed but their source of food has been badly affected.

Besetimoala says the villagers have started farming and replacing their damaged crops and hope they have enough until their next harvest.

He says with the government assistance they are hoping to receive, they can continue what they have already started.

A man guilty of raping his stepdaughter will be sentenced by Justice Daniel Goundar today. He was found guilty of two counts of rape. It was ... 52 seconds ago