Nareki vs Clarke at Eden Park this afternoon

Nareki vs Clarke at Eden Park this afternoon 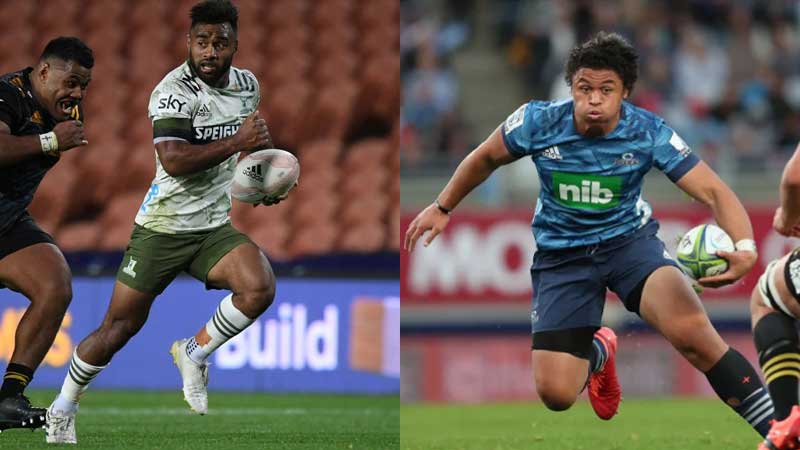 All Blacks Sevens stars Jona Nareki and Caleb Clarke have lit up the Super Rugby Aotearoa competition over the last season.

Nareki’s sensational man of the match performance against the Chiefs last weekend has been the talk of the town this week and it’s going to be exciting to see who takes out the battle of the wingers at Eden Park.

Nareki has gained 138 metres per game this season, 47 metres more than any other player.

The Highlanders winger scored a hat-trick and ran for a Super Rugby Aotearoa record of 192m in his side’s Round 2 win over the Chiefs.

The Blues have only had one game this season, so not a lot has been seen of Caleb Clarke, but we know what he’s capable of with the ball in hand.

Since the beginning of Super Rugby back in 1996 only three games separate the Blues and the Highlanders.

The Blues having won 19 matches and the Highlanders 16.

The Blues will take on the Highlanders at 2.35 this afternoon.

In other results, the Crusaders hammered the Chiefs 39-17 last night.

Meanwhile, Suliasi Vunivalu scored a brilliant try for the Reds as they upset the Brumbies 40-38 in Super Rugby Australia.