Nand confirms increment for teachers who upgraded themselves will be backdated

Nand confirms increment for teachers who upgraded themselves will be backdated 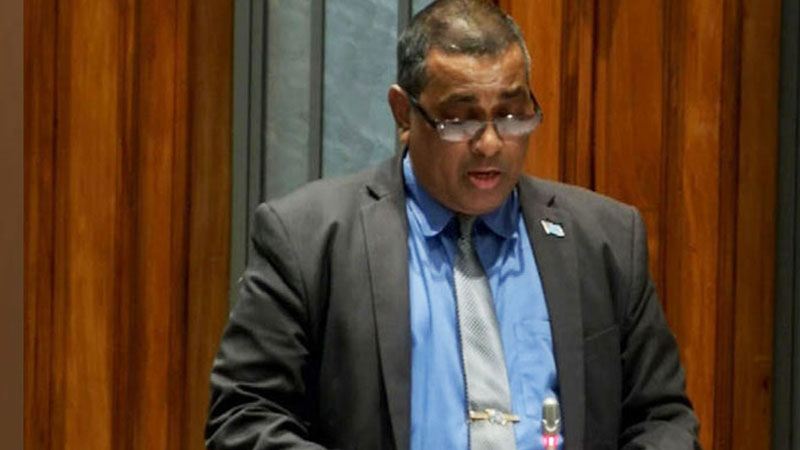 Assistant Minister for Education Joseph Nand says the increment for teachers who upgraded themselves with qualifications will be backdated and will be remunerated better as per their new and improved qualifications.

While giving his response to the 2020/2021 National Budget, Nand says that SODELPA parliamentarian Ro Teimumu Kepa had made a lot of inaccurate claims in parliament yesterday.

Nand also says the TELS and National Toppers Scholarships will go through some good policy changes in order to raise the qualifying standards for students at lower costs.

Ro Teimumu had earlier said that it was the FijiFirst Government who lowered the marks required to qualify for TELS and after compromising the standards they are trying to reinstate the previous qualifying marks.

She had questioned on what will happen to those students that scored marks between 200 to 250 because there is no safety net for them.

Ro Teimumu also questioned how the government will ensure that these students get a second chance in life because not everybody can go to TELS or the National Toppers Scheme.

She has also asked the government to stop giving the teachers a run around and just reveal that they don’t have money to pay for their increments at this stage.

Ro Teimumu says the teachers have been eagerly waiting for the My Annual Performance Assessment or MyAPA payment for 2017 to 2018.

PNG has confirmed 7 more COVID-19 cases today with 3 from yesterday and 4 for today. Yumi FM News reports these 7 cases are all linked to a mining ... 47 minutes ago

The US Embassy has today in partnership with the Asian Foundation donated various books to the Suva City Carnegie Library. While making the ... 55 minutes ago