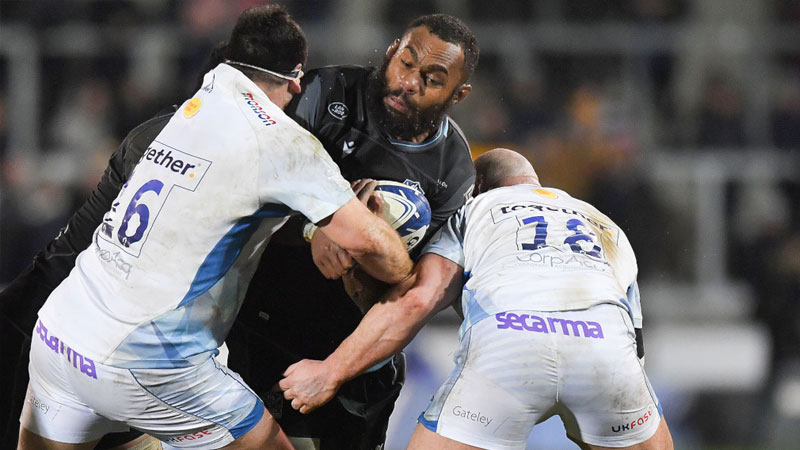 Fiji Airways Flying Fijians lock Leone Nakarawa has extended his stay at the Glasgow Warriors until 2021. The club says the extension was agreed upon before the shutdown of rugby during the coronavirus pandemic.

Head Coach Danny Wilson says Nakarawa is a world-class rugby player and will be a great addition to the Warriors squad for next season.

Named the European Player of the Year in 2018, Nakarawa was sacked by French club Racing 92 after a late return from the World Cup last year, before re-joining Glasgow.

Nakarawa also has 62 caps for Fiji.

South Africa has introduced new restrictions, including another ban on alcohol sales, to help contain the spread of coronavirus. A night-time ... 34 minutes ago

A man accused of allegedly striking his wife and step-daughter with a cane knife in May this year has denied he committed the offence in the Suva ... 41 minutes ago