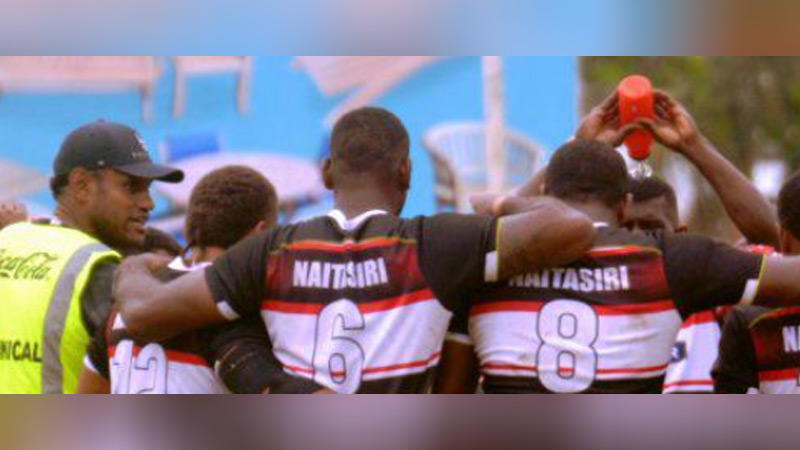 Fijian Warriors lock Chris Minimbi has been included in the Naitasiri match day team that will take on Nadi in the Skipper Cup competition tomorrow.

He is the only change to their starting line-up and replaces Necani Nawaqadau who has been shifted to the bench.

Tuidraki Samusamuvodre is at fly half while Jone Navuso is at halfback.

Kini Douglas will remain at fullback.

Naitasiri will take on Nadi at 3pm tomorrow at Ratu Cakobau Park.

The Skipper Cup and Farebrother Challenge match between Nadroga and Namosi will be held at 3.30pm at Lawaqa Park, Yasawa will take on Suva at 3pm at the ANZ Stadium, and Tailevu will face Lautoka at Churchill Park at 3pm.