Family of 3 in the hospital & suspect found dead

Family of 3 in the hospital & suspect found dead 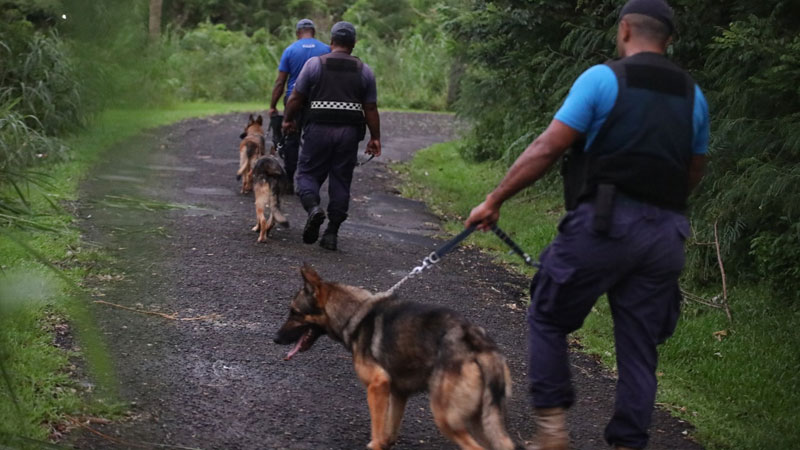 The Nadonumai community in Lami is still in shock after the stabbing incident this morning.

A family of three is currently receiving medical treatment at the CWM Hospital after they were stabbed in their home by an intruder.

One of the youths who was part of the community search team this morning says the incident happened at around 3am and when they heard the news that a stabbing incident had happened, they mobilised to look for the suspect.

The youth who wishes to remain anonymous said they thought that the suspect would be an outsider but they were shocked that it was one of the people in their own community.

He adds one of the reasons this is happening in Nadonumai is because of the high usage and abuse of drugs.

The youth highlighted that the community is still in shock after the incident and hopes that more can be done to reduce the usage of illicit drugs by youths.

Police say the suspect allegedly entered the home to commit burglary but he was disturbed by one of the family members.

The suspect stabbed a 2-year-old girl who was sleeping and the child's mother and father before fleeing the scene.

According to Police, the suspect who is believed to be a teenager has been found dead after allegedly taking his own life.

Russia is starting its COVID-19 vaccination programme, with clinics in the capital Moscow vaccinating those most at risk from the virus. Its own ... 48 minutes ago

Argentina has passed a new tax on its wealthiest people to pay for medical supplies and relief measures amid the ongoing coronavirus ... 50 minutes ago

A vehicle crashed into Roundabout Fastfood and Takeaways Restaurant in Tavewa Avenue in Lautoka at 7.30 last night. The owner of the restaurant ... 52 minutes ago

Two women are selling clothes which they made themselves every Saturday at the Christmas Market Day at the YWCA Building in Suva to assist their ... 54 minutes ago