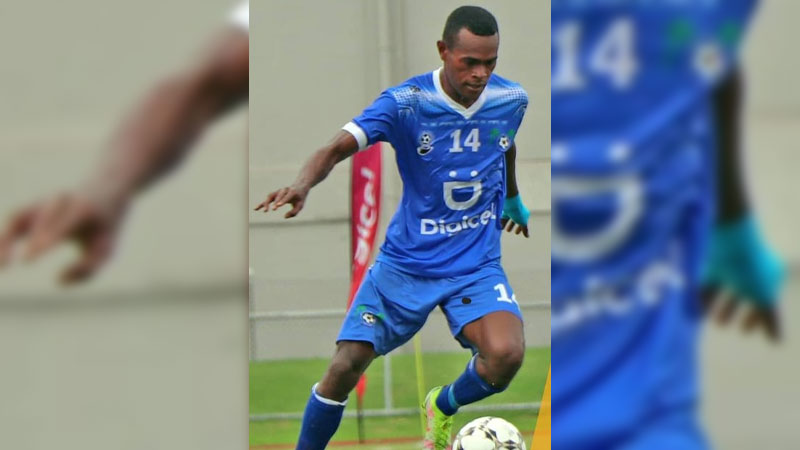 An own goal by Nadi robbed them of a victory as they finished the match 2-2 against Lautoka at Churchill Park last night.

They led 2-0 before the own goal by Nadi's goal keeper Vereti Dickson.

Solomon import William Komasi scored on his debut for Nadi while Jaygray Sipakana scored their other goal.

In another Digicel Premier League match, Lautoka will take on Labasa at Subrail Park at 1.30pm this Saturday.