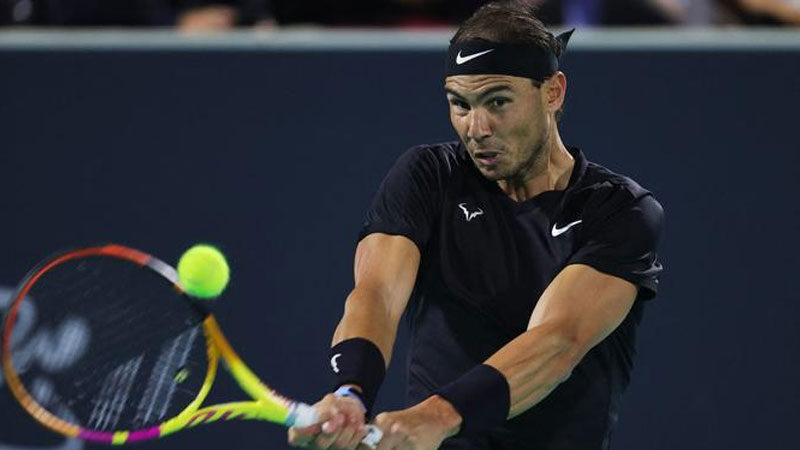 Rafa Nadal confirmed his bid for a record 21st Grand Slam title by posting a picture of himself at Melbourne Park on social media and allaying fears that he could miss the Australian Open.

Nadal caught COVID while playing in an exhibition tournament in Abu Dhabi and said he would make a decision on his future tournaments depending on his "evolution" over the weeks ahead.

Nadal played in Abu Dhabi after spending four months on the sidelines with a long-term foot problem.

He was knocked out at Roland Garros in the French Open semi-finals and was forced to pull out of Wimbledon, the Tokyo Olympics and the U.S. Open.