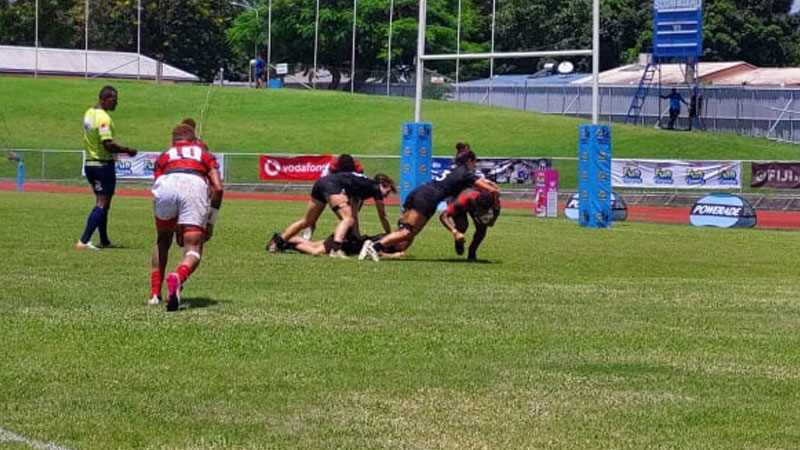 Ulunisau says they will regroup and work on their mistakes.

New Zealand women’s 7s captain, Risaleena Pouri-Lane says they expected an intense game against Army and they now understand where they have to improve.

She says they are expecting more intense games against other Fijian teams.