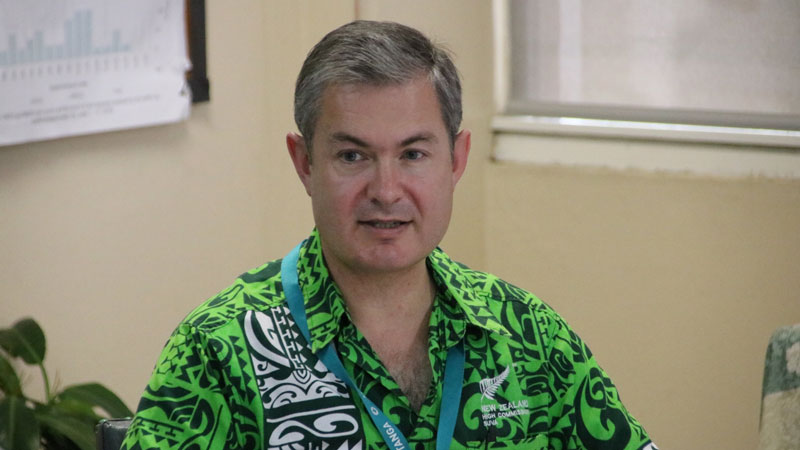 The New Zealand government has fast-tracked a FJ$3.25 million budget support payment for advance release to the government of Fiji this week.

This is to support Fiji’s response to the economic crisis caused by the COVID-19 pandemic.

This funding builds on the FJ$4.47 million budget support funding provided by New Zealand to Fiji in late March, which was used to assist Fiji’s health system to prepare for and respond to COVID-19 in the early stages of the pandemic.

In total, the New Zealand Government has provided FJ$7.72 million in direct budget support to Fiji since late March.

New Zealand’s High Commissioner to Fiji Jonathan Curr says as a responsive development partner, New Zealand recognises the timely release of funds to support Fiji’s response to the economic crisis brought by the pandemic is critical.

The New Zealand Government’s Budget 2020 announced mid-May delivers an additional NZ$55.6 million for Official Development Assistance in the Pacific, bolstering the New Zealand Aid Programme’s ability to help those most in need.

The Fiji Revenue and Customs Service Acting CEO, Fane Vave confirms the screenshot of an email which is allegedly talking about overstating of governm... 58 minutes ago
LATEST NEWS