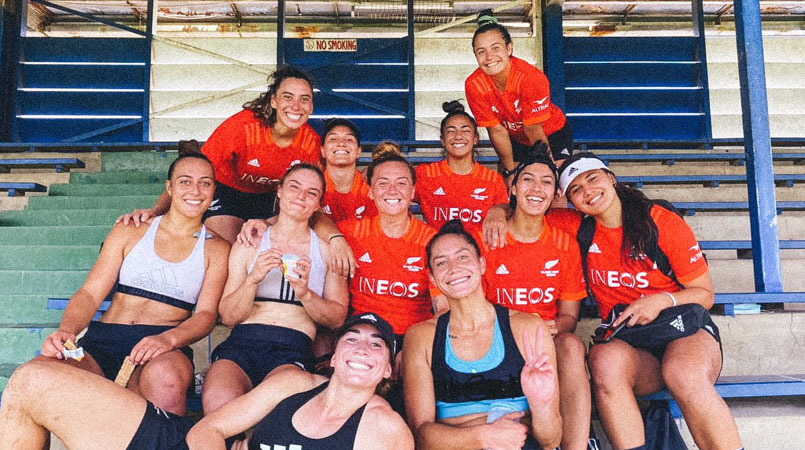 The Fiji Rugby Union has confirmed that the New Zealand Women's 7s team will play in the 3rd leg of the Fun Flavour Super 7s Series this week.

FRU Chief Executive John O’Connor says the New Zealand side will replace the Waitui Waidroka 7s team who are sitting at the bottom of the women’s ranking after the last two legs.

He says the New Zealand side are in Pool A with Army, Valkyries and Marist.

Meanwhile, the New Zealand Men's 7s team will participate in a separate tournament organised by the FRU next Friday and Saturday.

This competition will also feature the Fiji 7s teams and the Australian 7s teams.

You can catch the live commentaries of the men’s quarter finals, semi finals and final on Saturday on our sister station, Viti FM.