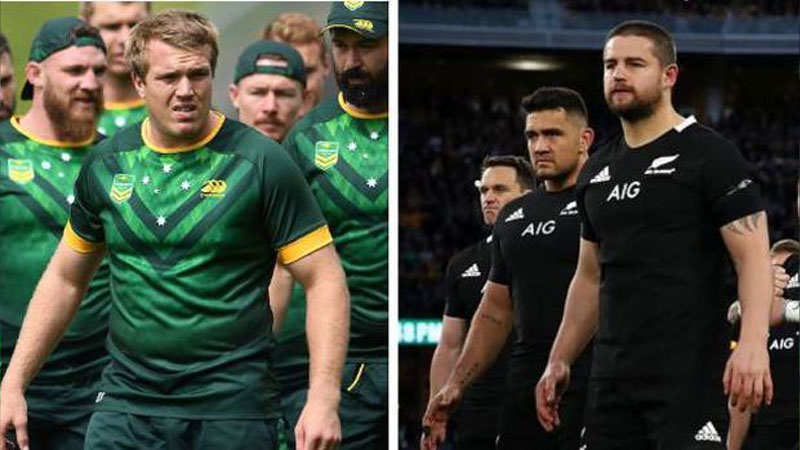 New Zealand Rugby boss Mark Robinson has confirmed the organisation is in talks for the All Blacks to face the Kangaroos in a historical cross-code clash.

Robinson says while test rugby remained the priority for the All Blacks, the union would consider all options and that talks with the NRL were ongoing.

He says they must be very clear that their priority is for the All Blacks to play international rugby for the remainder of the year and they have talked about the uncertainty around that.

Australia's Courier-Mail has reported that the three-time World Cup champion All Blacks and Mel Meninga's Aussie team would meet following "top-secret negotiations" between New Zealand Rugby and the National Rugby League to stage a hybrid, 14-a-side international "in one of the most significant moments in the 150-year history of the trans-tasman sport."

According to the Courier-Mail, the concept has been kept secret for months but the historical clash could happen before Christmas.

South Africa has introduced new restrictions, including another ban on alcohol sales, to help contain the spread of coronavirus. A night-time ... 43 minutes ago

A man accused of allegedly striking his wife and step-daughter with a cane knife in May this year has denied he committed the offence in the Suva ... 50 minutes ago