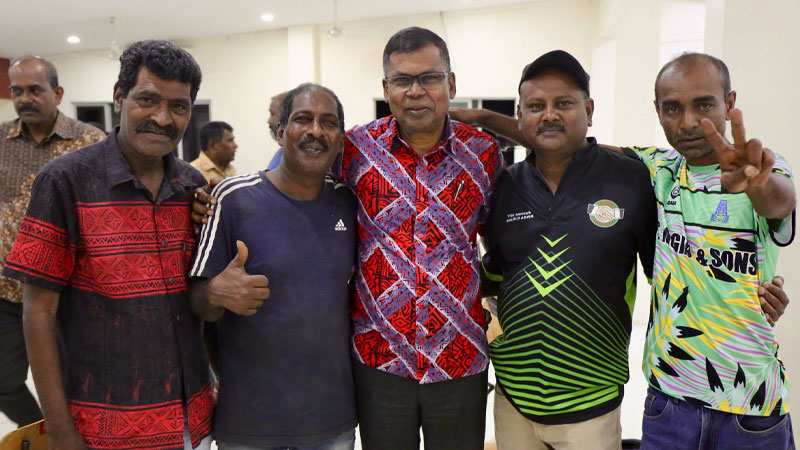 The National Federation Party will be announcing their provisional candidates for the 2022 general elections when they believe the Government is likely to call the elections and they will be vying for all 55 seats.

This has been confirmed by Party Leader, Professor Biman Prasad who says they are ready for the elections with resources and the people who are likely to contest the elections.

Prasad says it is a solid post election coalition government agreement with People’s Alliance which is based on fundamental principles of democracy, good governance and inclusivity.

The party leader further says they are open to a coalition with any party but the FijiFirst.

While speaking at Lashika Hall in Sylvia Park, Malolo in Nadi last night, Prasad adds election can be determined just out of Nadi, and Nadi alone can bring about a change in government.