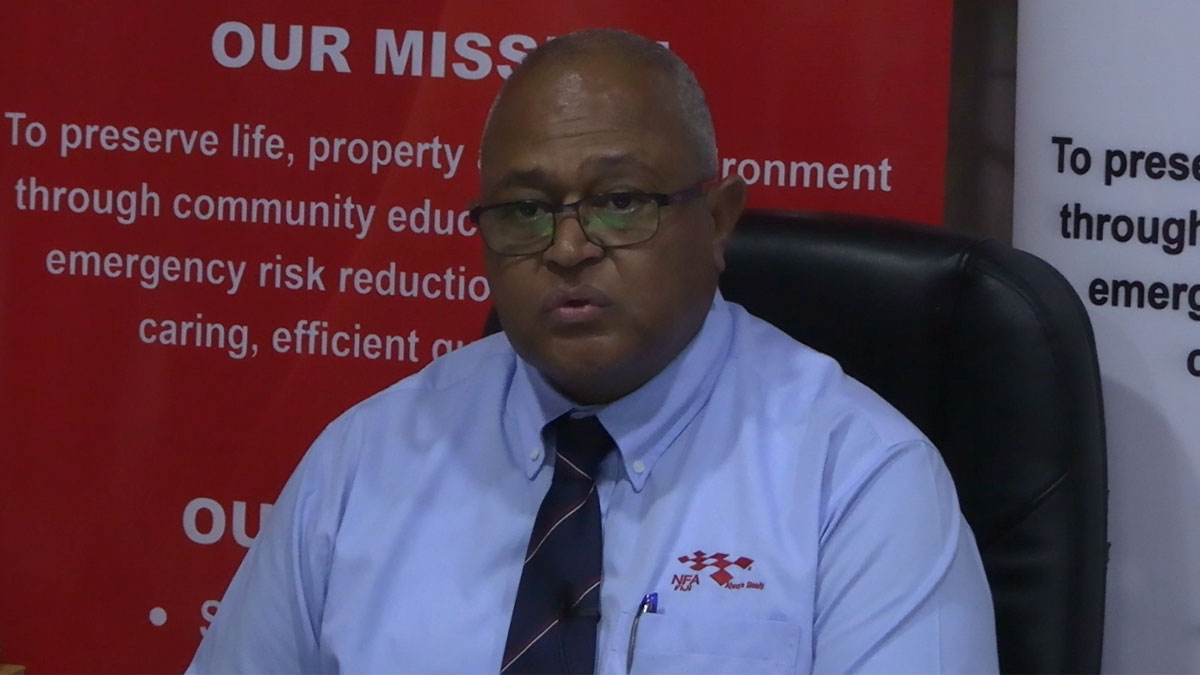 We had 101 structural fire incidents from January to September this year compared to 87 in the same period last year, and based on this, the National Fire Authority is urging all Fijians to be vigilant while celebrating Diwali.

NFA Chief Executive Officer Puamau Sowane says as many people will be celebrating the festival of lights, they need to be aware of the dangers and risks of fire associated with the use of all different kinds of lights and electrical decorations.

He urges all homeowners to relocate all volatile basic needs to safer places such as kerosene, benzene, building paints and other chemicals which can cause or spread the fire.

Sowane also urges homeowners and children to take all precautionary measures to avoid fire incidents in their homes and surroundings.

The CEO says out of 101 fires, 94 were residential and 7 were commercial fire incidents.

He says September alone recorded 17 fire incidents being the highest compared to all other months.

Sowane says NFA will be working together with the Department of Mineral Resources to monitor the Diwali celebrations and to ensure that peoples' lives are protected.

Meanwhile, the CEO wishes everyone a happy and safe Diwali.