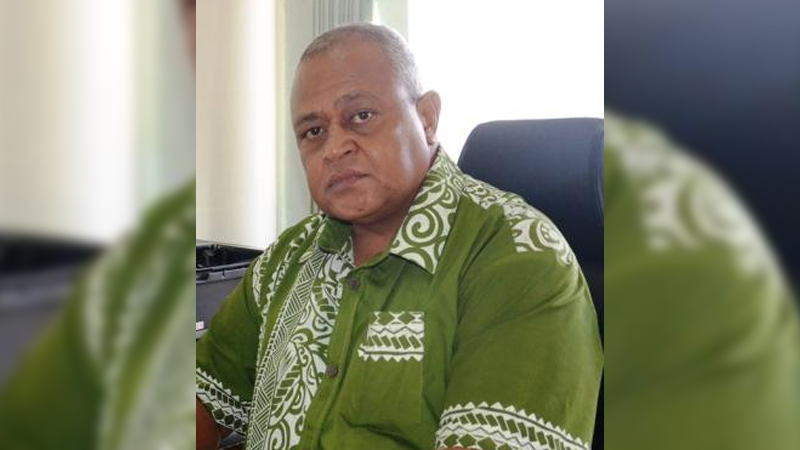 The National Fire Authority has completed its investigations into the fire incidents that occurred at Vesivesi Road and Water Lilly Road in Kinoya last Friday.

In the first case, where a two-bedroom house was destroyed in a fire, the NFA says the fire had started from the kitchen area and was caused by unattended cooking.

In the second incident, where a car wash was destroyed, the fire department revealed that the fire was caused by an electrical short circuit from the bulk area of the car wash facility.

NFA says that a taxi was inside the car wash garage was also destroyed and three other rental cars sustained partial fire damages.

NFA Chief Executive Officer Puamau Sowane says these fire incidents could have been avoided if only proper precautions were followed.

Religious liberty, as recognized in the Bill of Rights is a founding principle of our Fijian Constitution and as a secular state, we as Fijians are ... 17 minutes ago